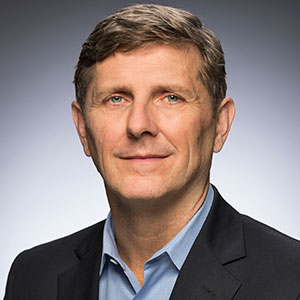 Vice President of Learning and Work

Chauncy Lennon, Ph.D., is the New York-based vice president for learning and work at Lumina Foundation, an independent, private foundation in Indianapolis that is committed to making opportunities for learning beyond high school available to all. He came to Lumina in 2018 after nearly five years as a managing director and leader of workforce strategy at JPMorgan Chase & Co., where he drove the firm’s $350 million investment in philanthropic initiatives. He previously led large portfolios of work at the Ford Foundation related to economic advancement and workforce development.

Since 2015, Lennon has served on the national advisory board of the College Promise Campaign, a nonpartisan national initiative to build public support for funding the first two years of higher education for working students, beginning with community colleges. He also serves on the New York City Workforce Development Board, providing oversight of the city’s policies and services for youths, adults, job seekers, and employers.

Lennon is a graduate of Williams College, where he earned a bachelor’s degree in anthropology. He holds a master’s in social sciences from the University of Chicago and a doctorate in anthropology from Columbia University. He taught urban studies at Barnard College and Columbia’s School of International and Public Affairs.