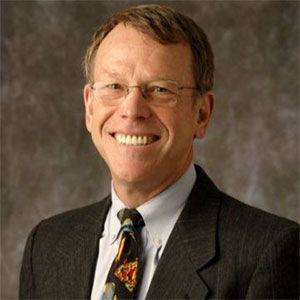 Clear has served as president of the American Society of Criminology, the Academy of Criminal Justice Sciences, and the Association of Doctoral Programs in Criminology and Criminal Justice. The author or co-author of 12 books, including Imprisoning Communities: How Mass Incarceration Makes Disadvantaged Neighborhoods Worse (Oxford University Press, 2007) and Community Justice (Wadsworth Press, 2003), Clear also is the founding editor of the journal Criminology & Public Policy.

Clear earned his master’s and doctoral degrees at the School of Criminal Justice at the State University of New York at Albany and completed his undergraduate work in sociology at Anderson College in Indiana.

The Great American Incarceration Experiment: What Has It Cost Us?
Open in a new window 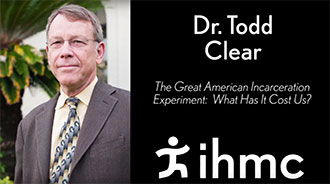