Forgiving small student debts can have a huge impact

Forgiving small student debts can have a huge impact

We’re used to thinking of America’s student loan debt in terms of its colossal aggregate—more than $1.4 trillion, a figure that exceeds even our ballooning credit card debt and increasingly animates political debate.

But it’s often a surprisingly small amount that keeps students from finishing their college degrees—a past-due housing bill, an unpaid library fee or a neglected tuition charge. Because of this “institutional debt” (as distinct from “loan debt”), colleges hold transcripts hostage, keeping stop-outs from returning to their or any institution until they’ve paid up.

In the Detroit area alone, there are nearly 700,000 adults with some college but no degree—would-be graduates that the region’s talent-hungry employers want to get back into the classroom. Just 40 percent of Detroit-area residents today have gone beyond high school, a number not nearly enough to fill industry demands for highly skilled workers or to satisfy residents’ own hopes for better lives.

Addressing this mismatch, the Detroit Regional Chamber and three higher education institutions—Wayne State University, Henry Ford College, and Oakland University— announced an innovative plan to break down one of the most stubborn barriers to postsecondary completion.

The announcement came Tuesday during a three-day meeting of nearly 400 educators, workforce experts and community activists who are working to increase education attainment in 24 communities across the nation. The communities, which have earned designation as Talent Hubs, are gathering this week in Detroit to learn from each other and share strategies for success.

Under the arrangement, the three colleges have agreed to forgive a certain amount of outstanding debt if students enroll at any of the three institutions, stay current on new postsecondary financial obligations, and make progress toward their degree or certificate. Henry Ford, a community college, will forgive half of total outstanding debt, and Wayne State and Oakland, both four-year institutions, will each wipe out up to $1,500 of debt.

The partners hope their effort will help move the Detroit Chamber closer toward its goal of boosting the area’s postsecondary attainment rate to 60 percent.

Debt forgiveness is clearly a great deal for the students who want to come back—particularly the low-income adult students of color who disproportionately benefit. (At Wayne State, which started a successful debt forgiveness program last year called Warrior Way Back, African-American students account for only 21 percent of the stopped-out population but represent 45 percent of the stop-outs with financial holds.)

Photos from the event 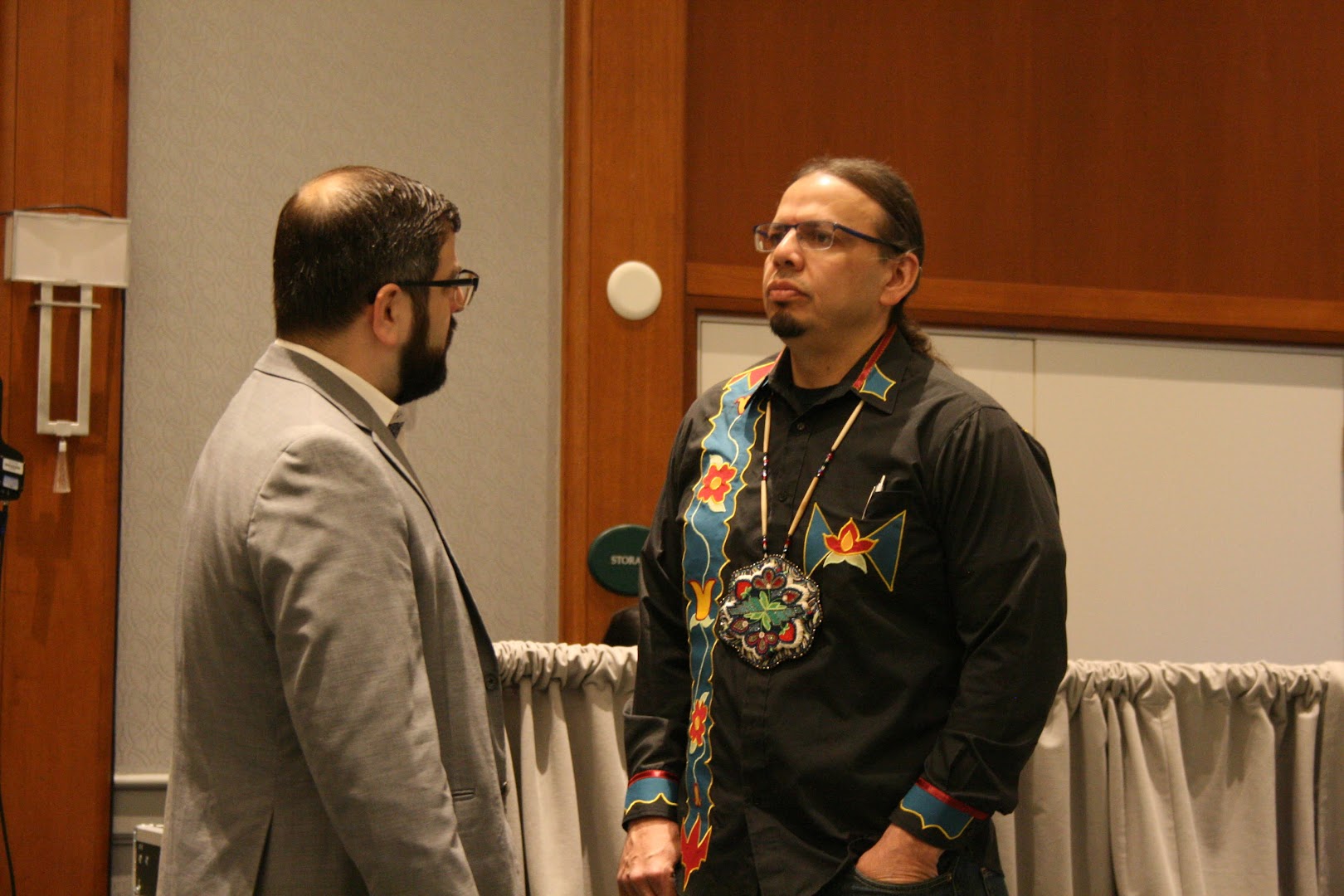 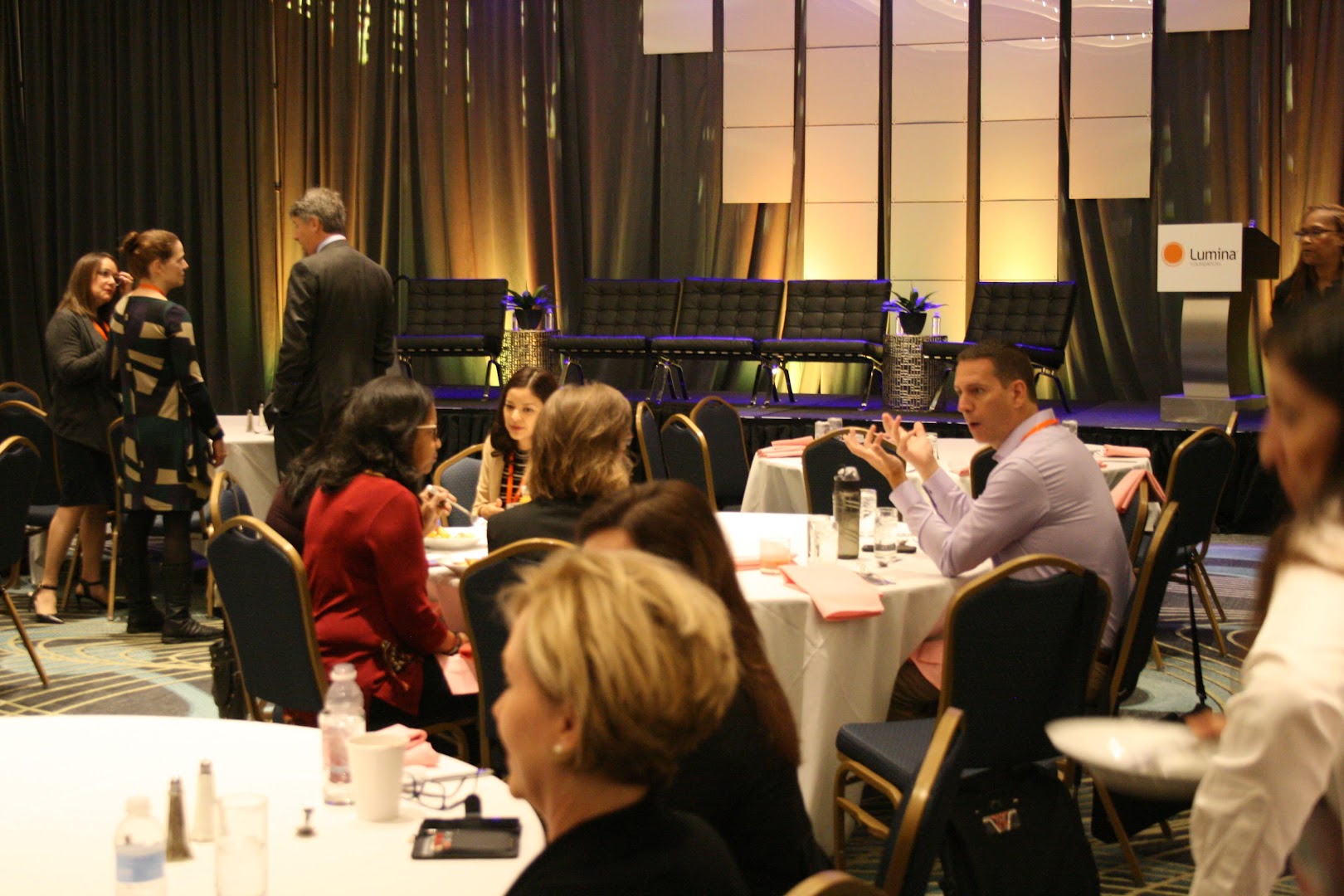 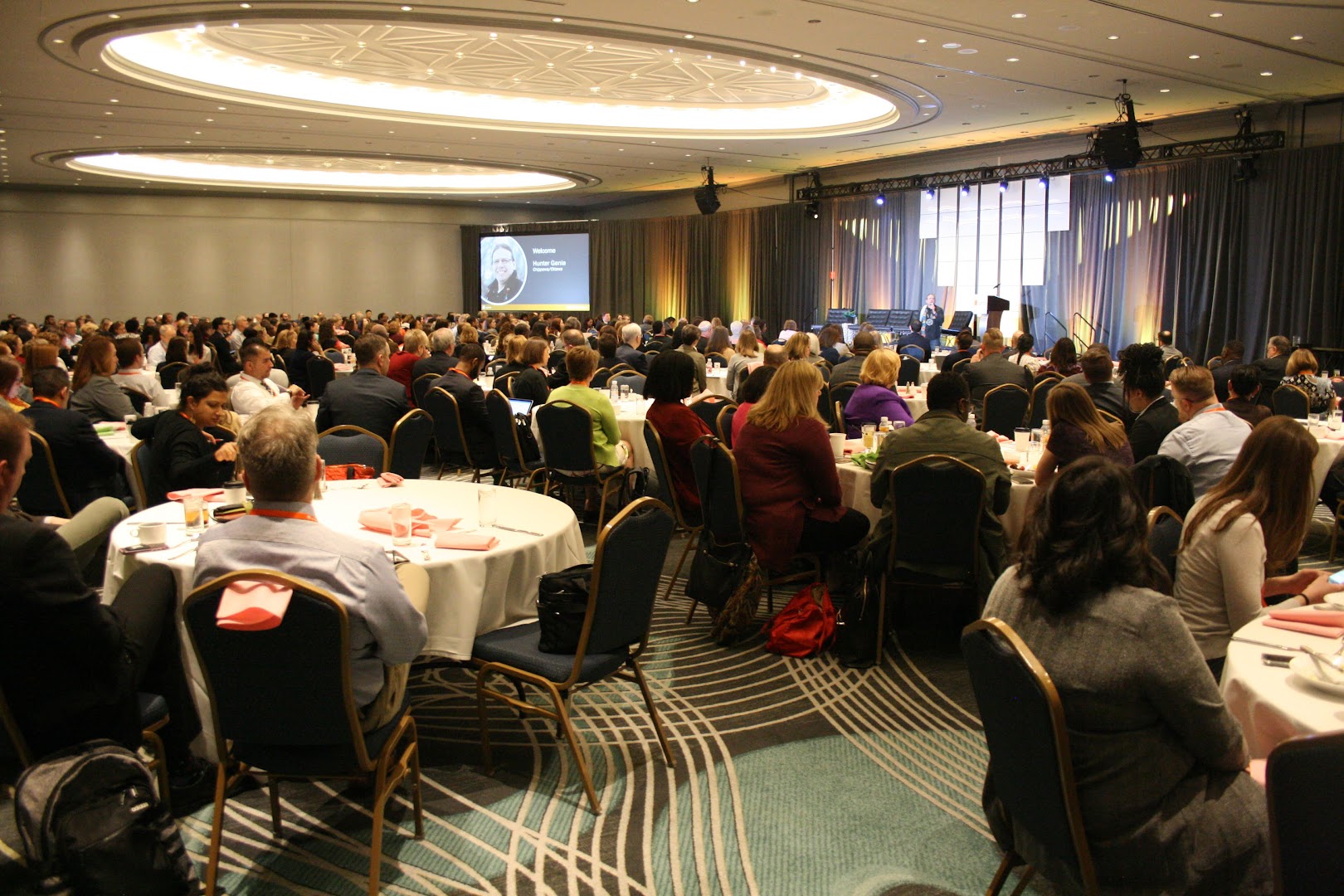 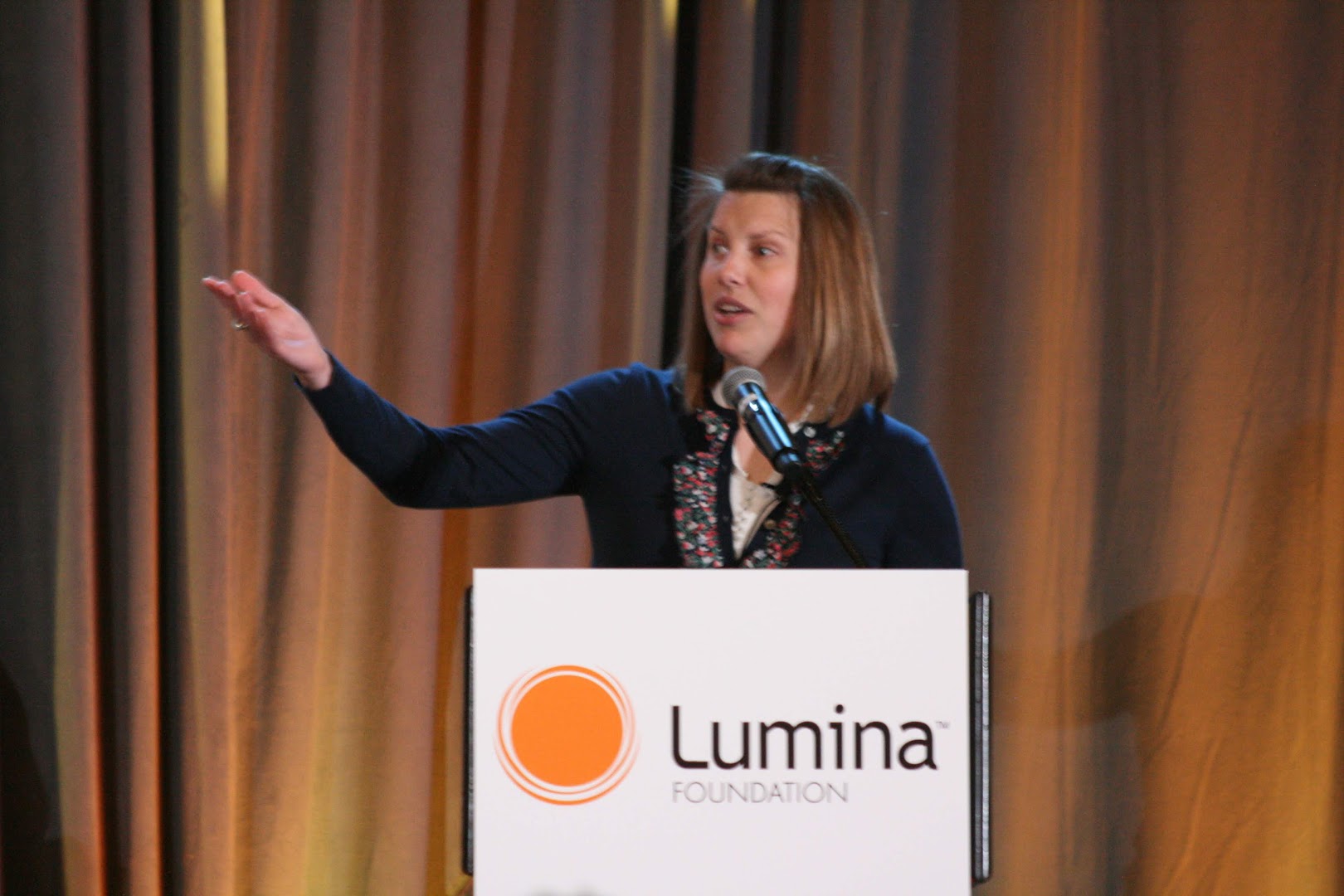 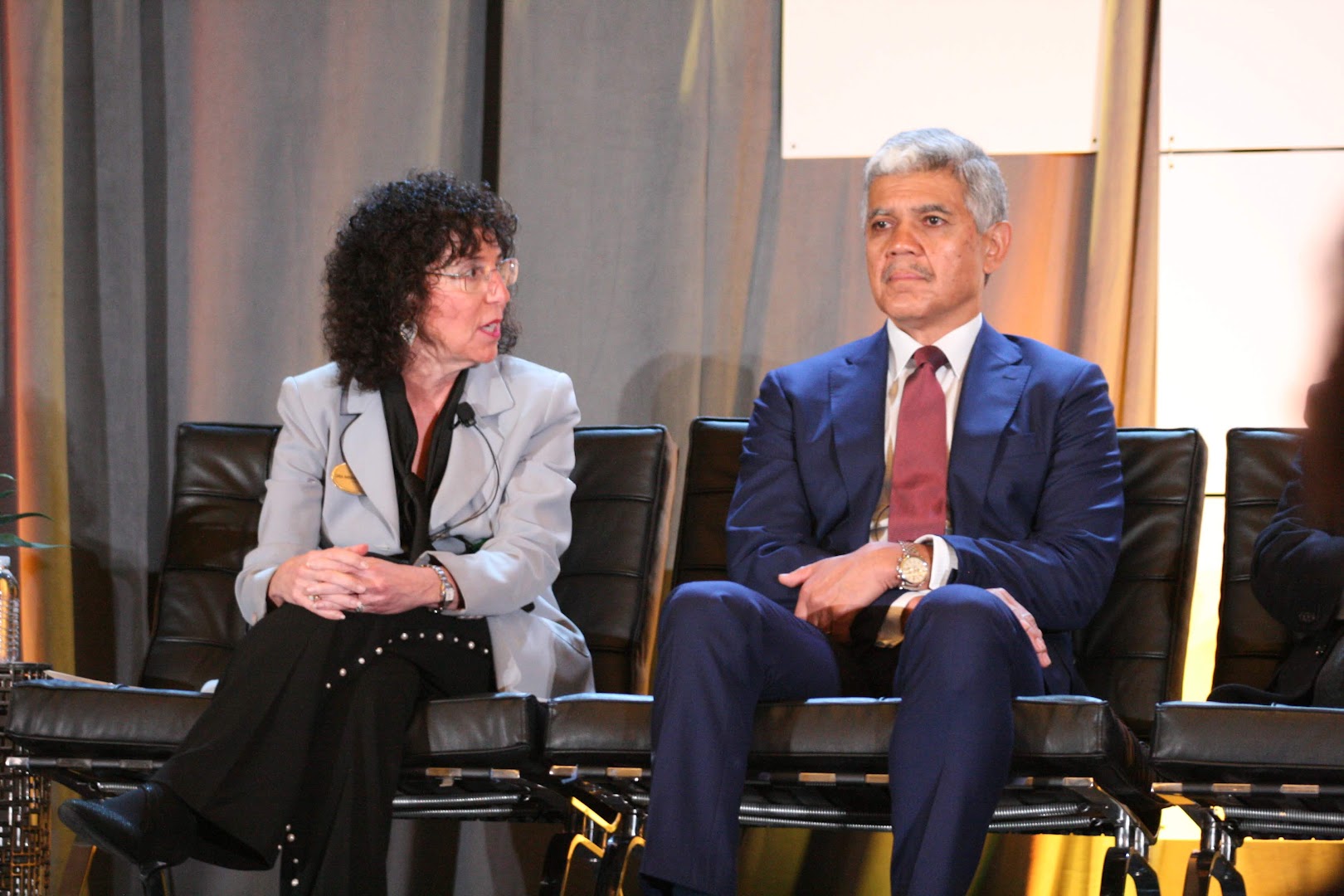 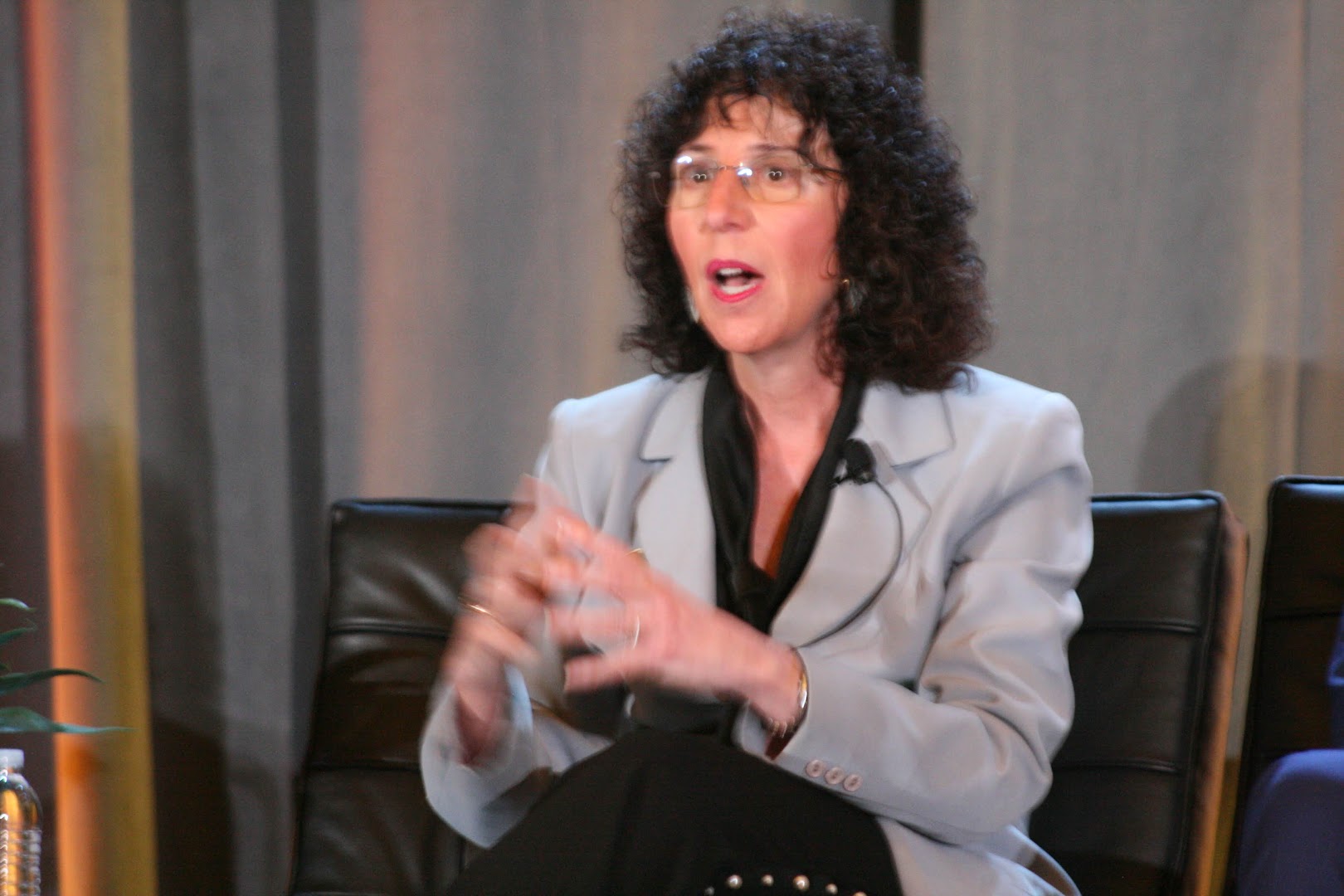 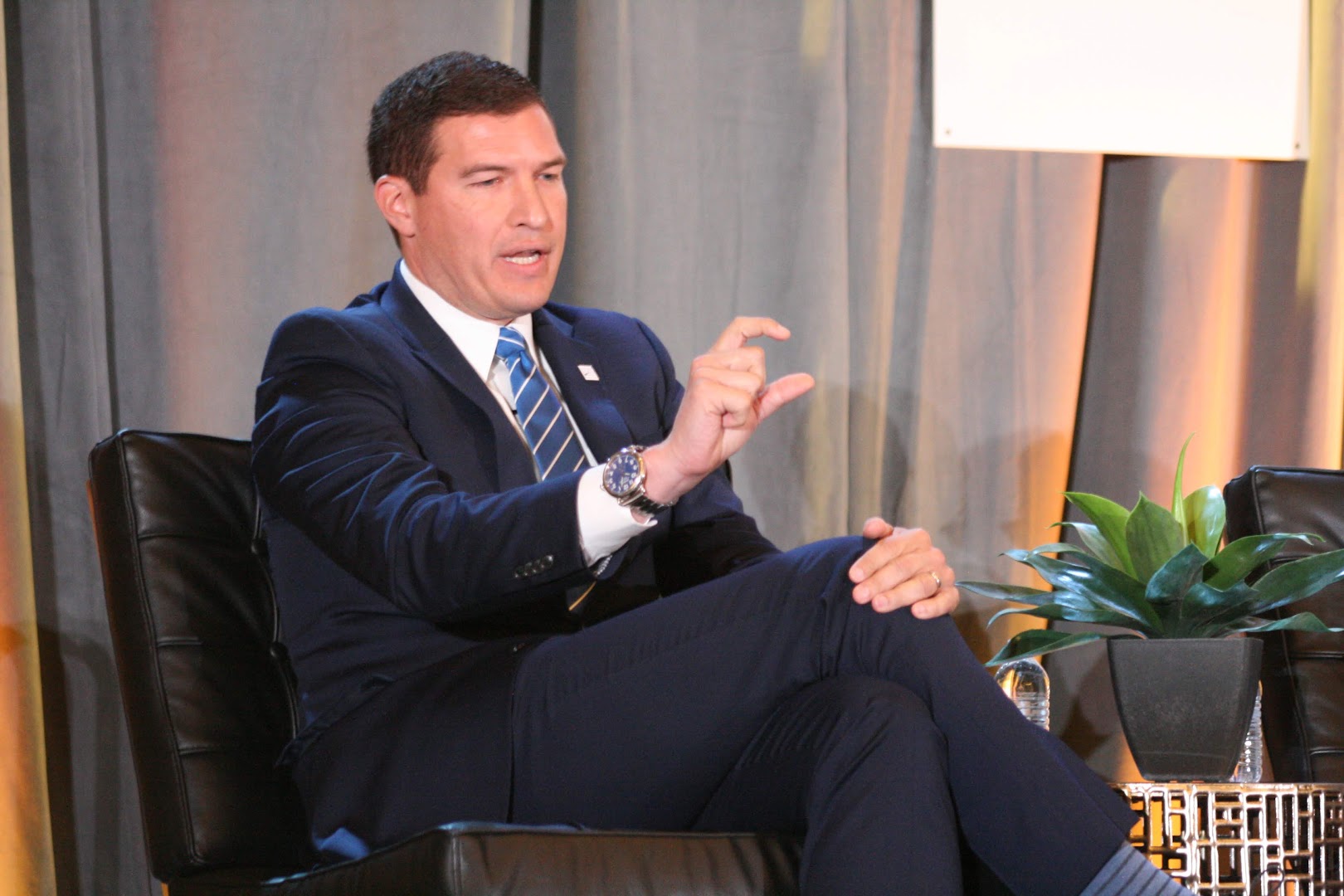 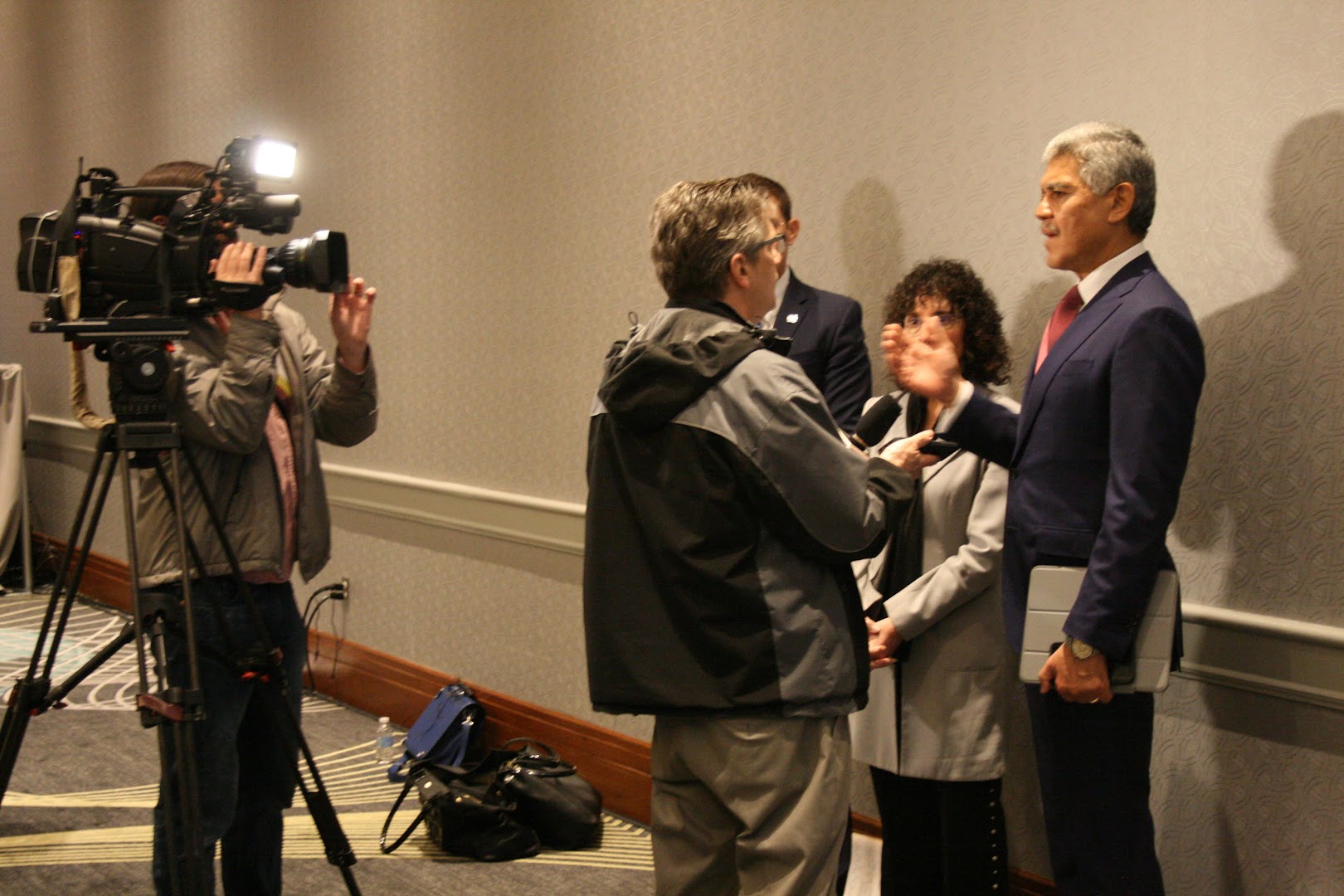 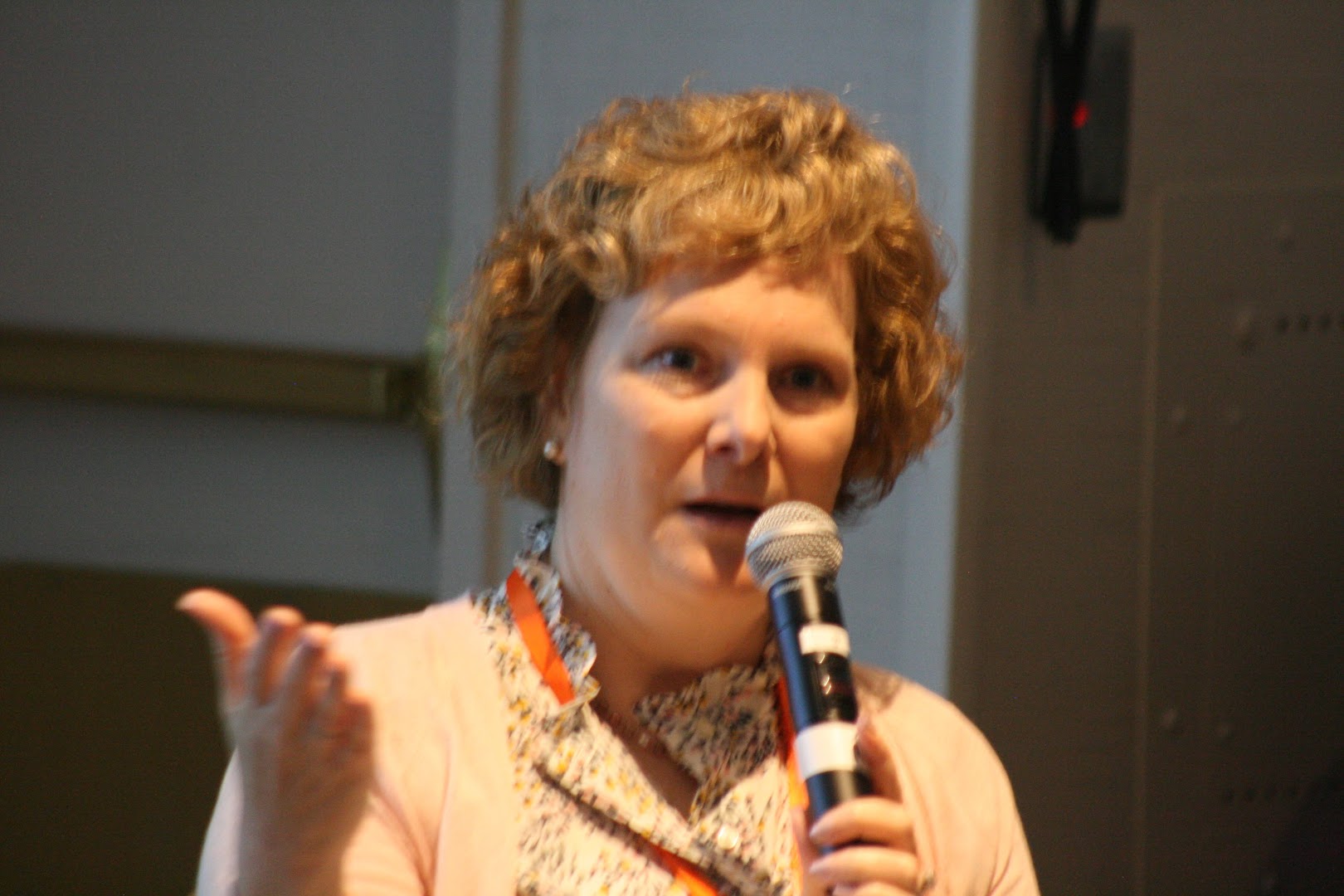 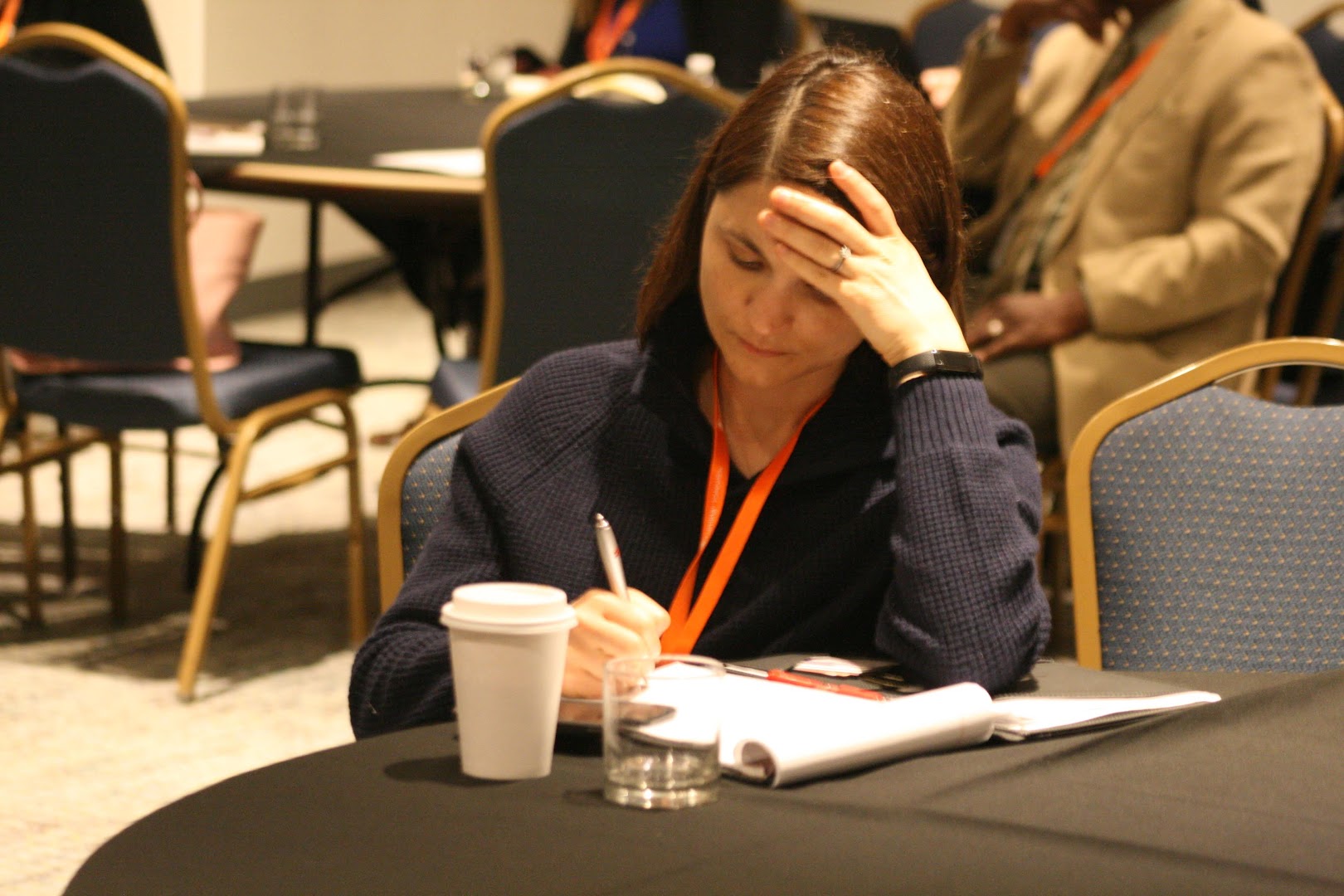 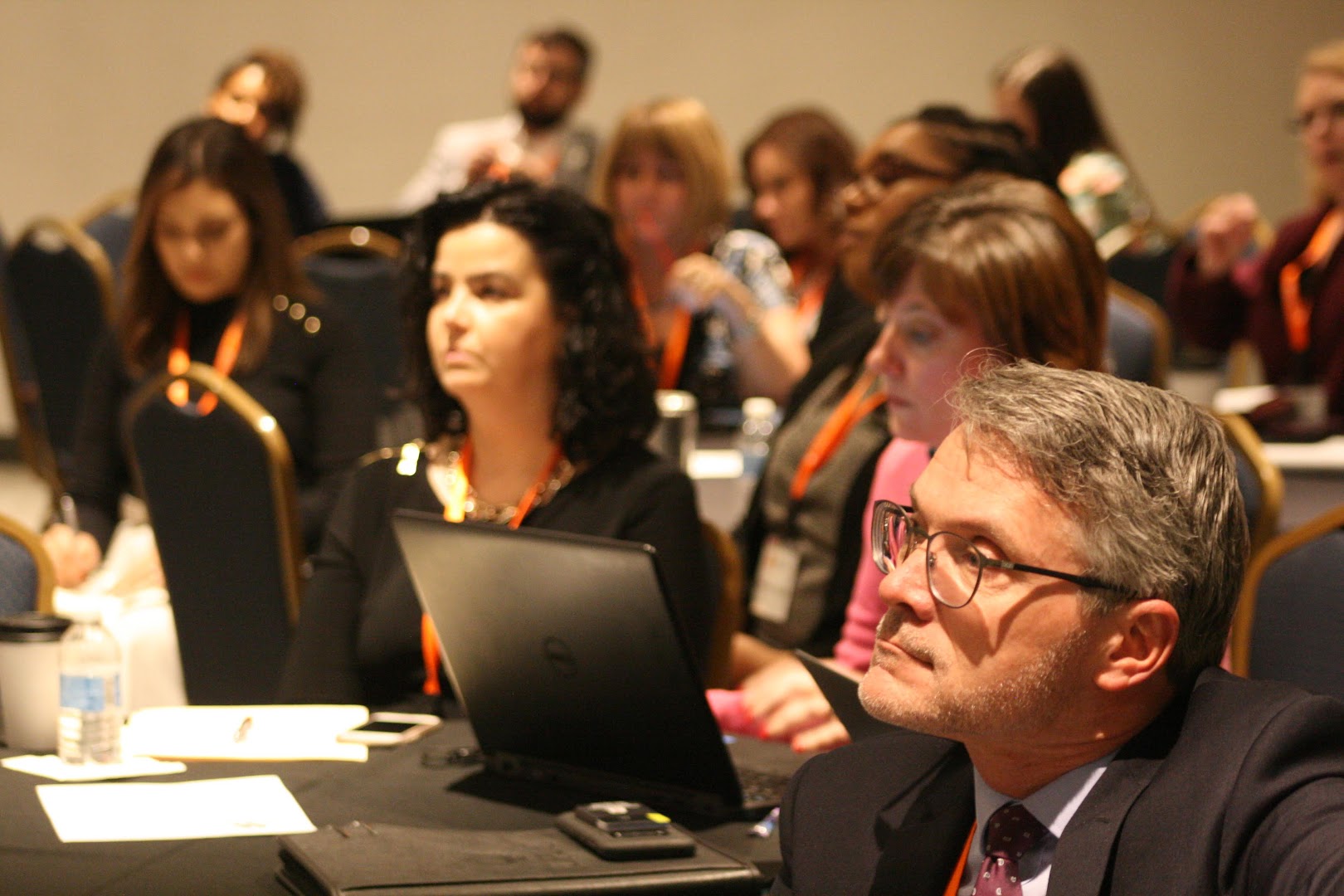 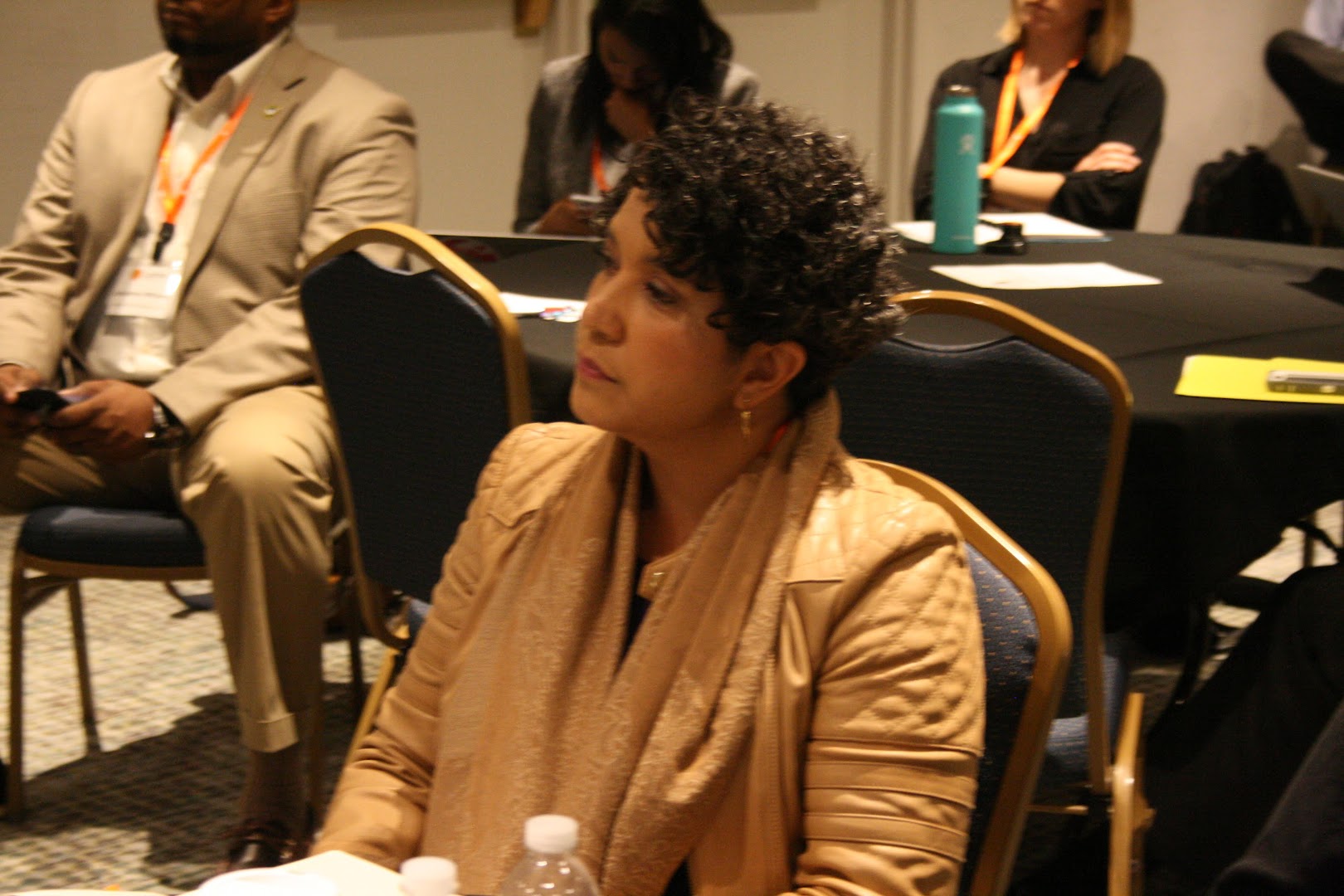 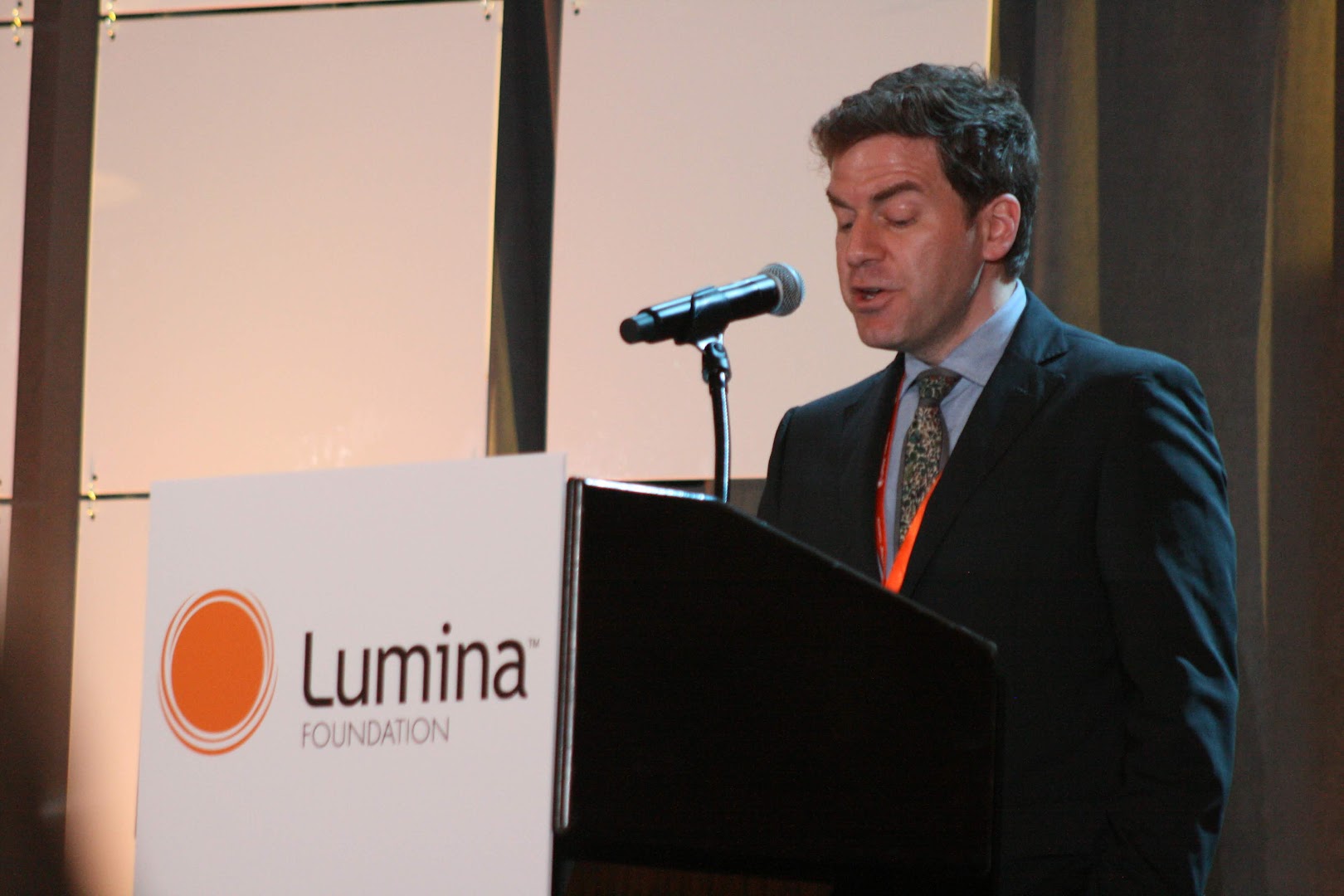 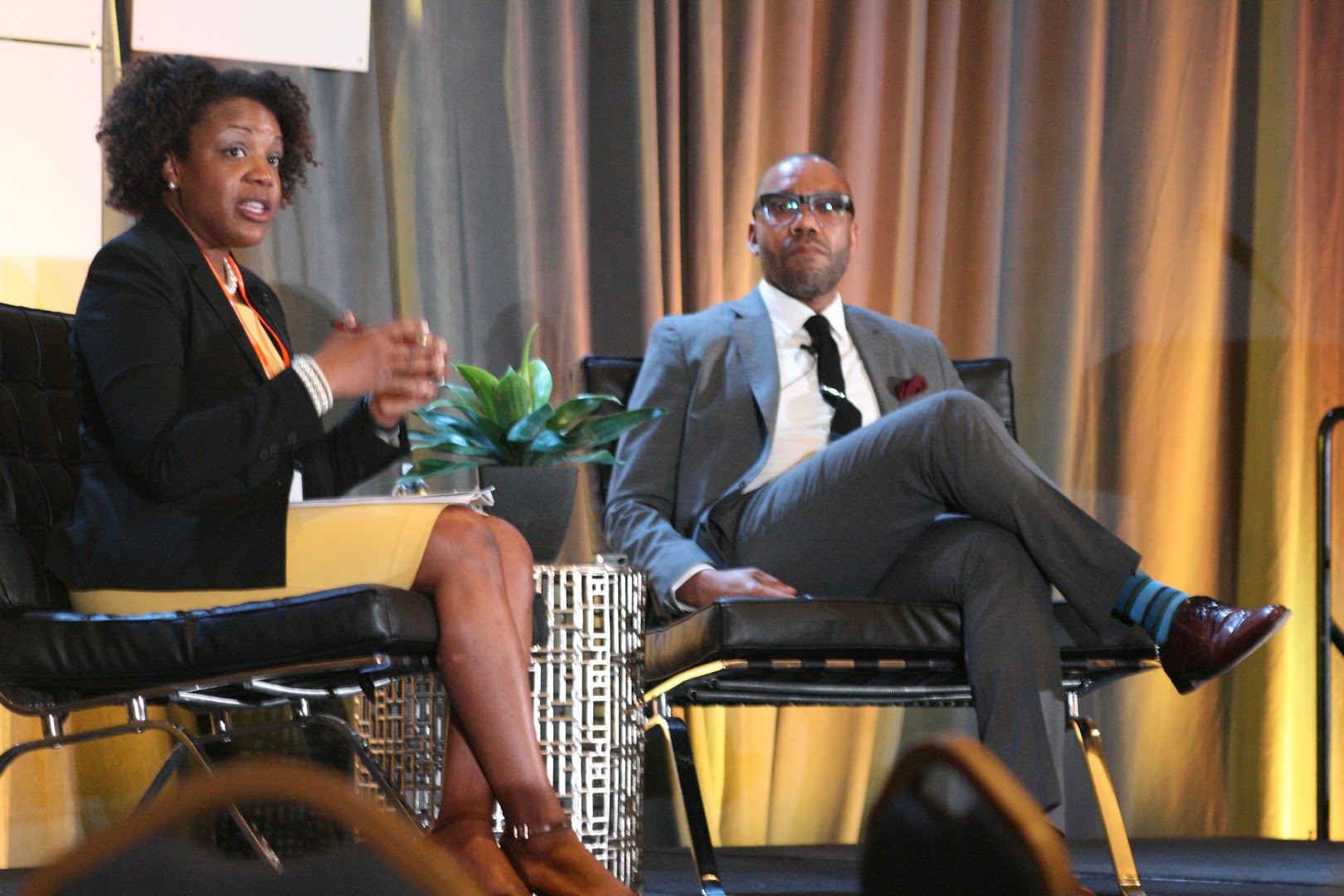 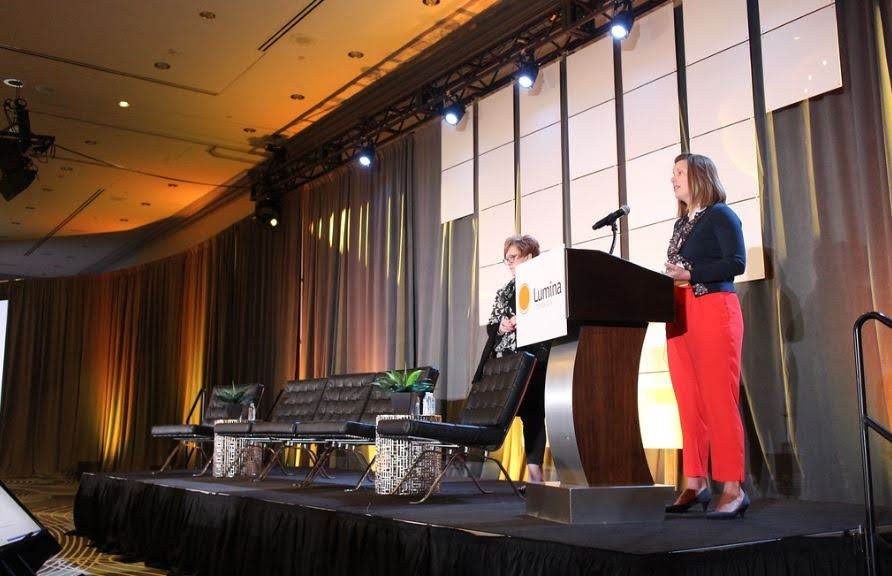 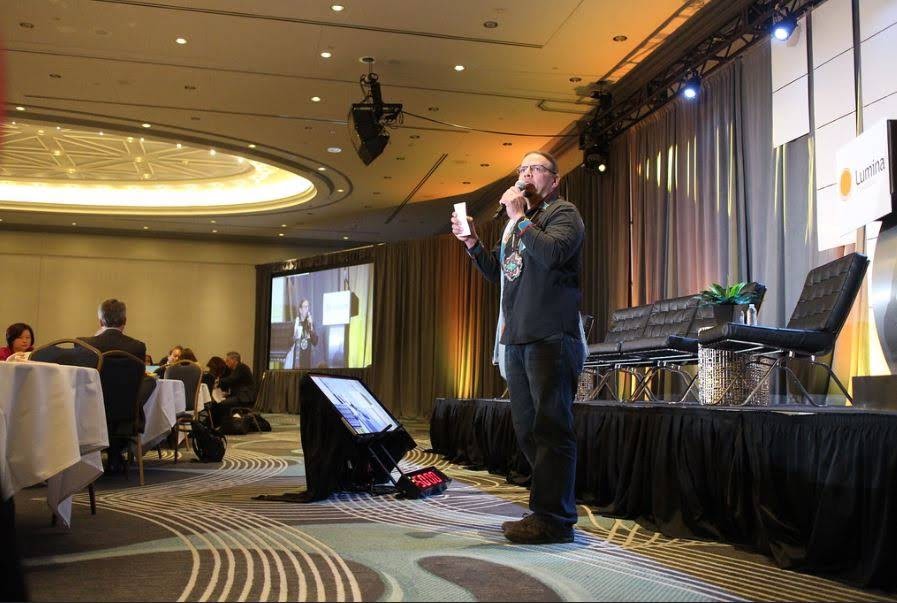 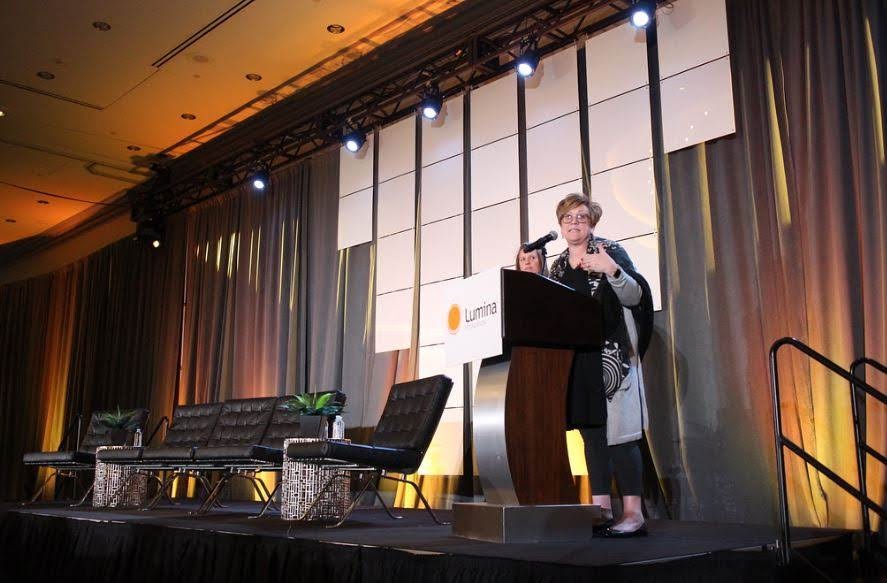 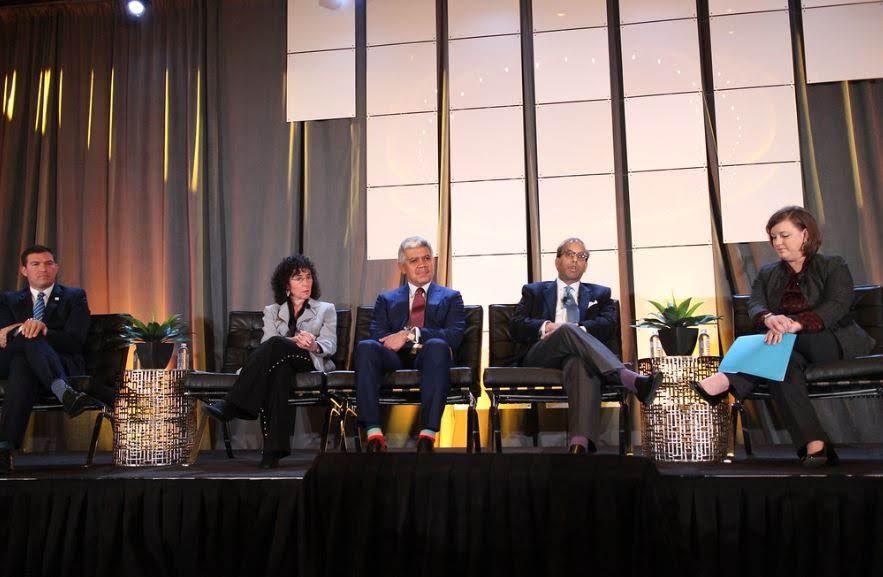 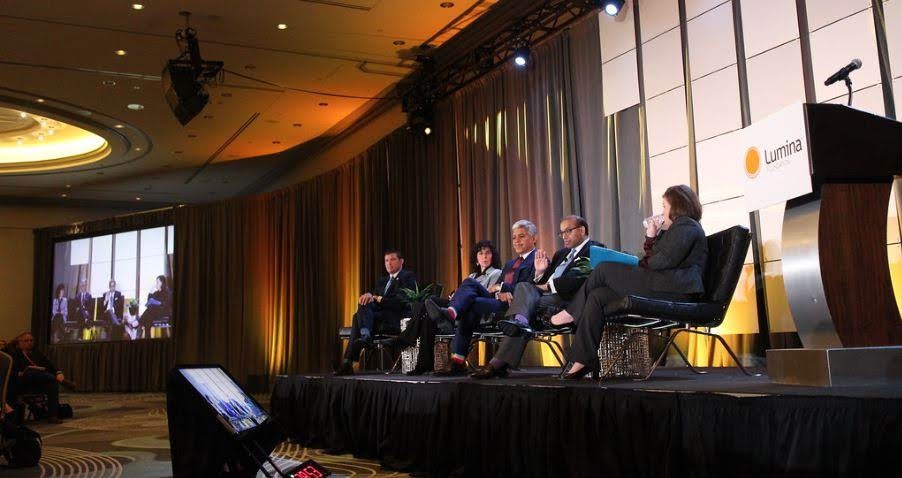 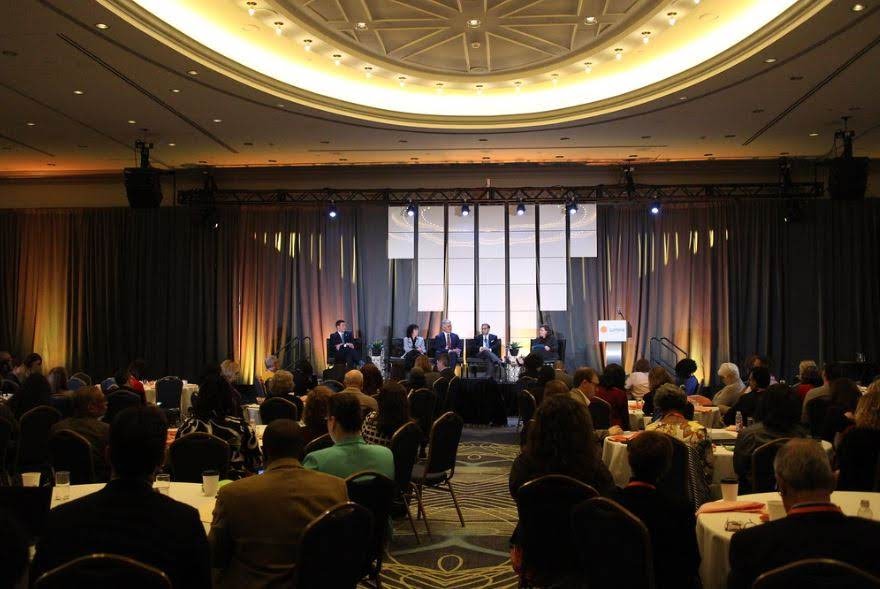 But what’s in it for the colleges? That’s easy, says Dawn Medley, the university’s associate vice president for enrollment management. They forgive a small debt, which they may already have written off, but get thousands back in tuition income that would otherwise have been lost. Wayne State saw a net gain of $200,000 in just the first seven months, Medley said. (Other institutions can calculate their return on investment by using a tool just introduced by the Institute for Higher Education Policy.

Yet the greatest benefit to re-engagement, of course, is a better-educated populace and a more prosperous region. A one-time industrial powerhouse that’s working hard to turn itself around, Detroit needs all the future engineers, manufacturing technicians and medical professionals it can get. Its troubled K-12 system needs to better prepare students for college in the first place. But stop-outs are already part-way—often most of the way—there. With just a small measure of grace, institutions can give them one last nudge toward the finish line. 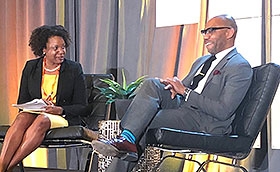 Race, property, college debt – they all intersect in a way that demands more of the country’s attention, says Brookings Institution scholar, educator, and author Andre Perry.

Speaking Tuesday at a Lumina Foundation convening on postsecondary attainment, Perry noted that it’s not just income that builds wealth; it’s lack of debt. That’s why he endorsed a new commitment by Detroit-area universities to forgive student debt as a way to bring back students who left college before receiving their degrees. Read more »

"We've got to see the strength in students." 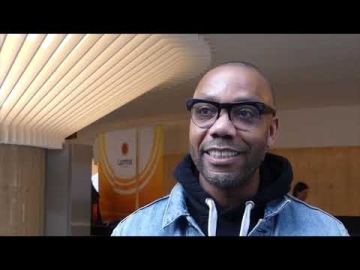 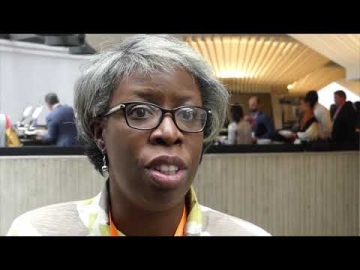 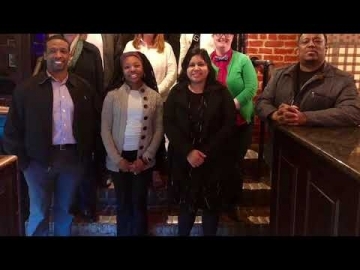 We're off to a good start in Detroit with friends from across the country at the Renaissance Center. Lumina's Dakota Pawlicki talks about the Driving for Change convening with tweets from our friends.
What is Warrior Way Back? 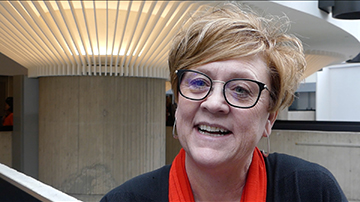 Dawn Medley, Associate Vice President for Enrollment Management, Wayne State University
Why is a program like this needed? 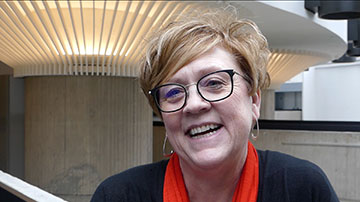