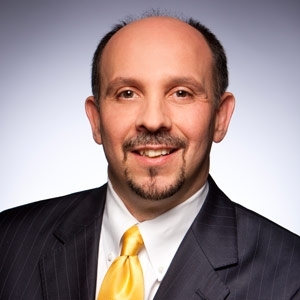 Jamie Merisotis is a globally recognized leader in philanthropy, education, human work and talent development, and public policy. He has been Lumina’s president and CEO since 2008. He previously was co-founder and president of the nonpartisan, Washington, D.C.-based Institute for Higher Education Policy and also served as executive director of a bipartisan national commission on college affordability appointed by the U.S. president and congressional leaders. Merisotis is the author of the acclaimed book America Needs Talent, named a Top 10 Business book of 2016 by Booklist, and his second book, Human Work: In the Age of Smart Machines, will be released in October 2020.