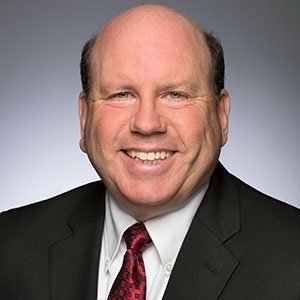 John Strauss is the digital audience growth editor at Lumina Foundation, an independent, private foundation in Indianapolis that is committed to making opportunities for learning beyond high school available to all. In that role, Strauss helps tell the story of Lumina through blogs, multimedia, and other content. He also manages the foundation’s social media channels and digital storytelling.

Strauss is a former editor with the Associated Press in New York City, Indianapolis, and Nashville. He has also covered public policy and helped lead digital publishing efforts at The Indianapolis Star and other local media. Before joining Lumina, he taught journalism at Ball State University, served as interim general manager of the university’s public TV and radio outlets, and was a public media producer of podcasts, radio and television. He speaks frequently to news and public relations groups on the subject of mobile video and digital content.

Struass earned a bachelor’s degree in business administration from the University of Notre Dame and a master’s in telecommunications and digital storytelling from Ball State.