By now you have formed a collaborative partnership, collected data, defined the problem to be solved, identified roles, designed processes for engagement, committed to advancing equity, and embraced the need for new models of postsecondary education. You are now ready to put your ideas into practice. To change systems, you want to learn about successes and failures quickly so that you can either scrap them or scale them up. This means committing to the process of “continuous improvement”—disciplined, essentially scientific, inquiry. You conduct rigorous tests of the ideas that your data suggests are promising. You implement a change idea, then adopt it, adapt it, or eliminate it depending on what you have learned. Think of these cycles as Plan, Do, Study, Act.

Here are some examples: 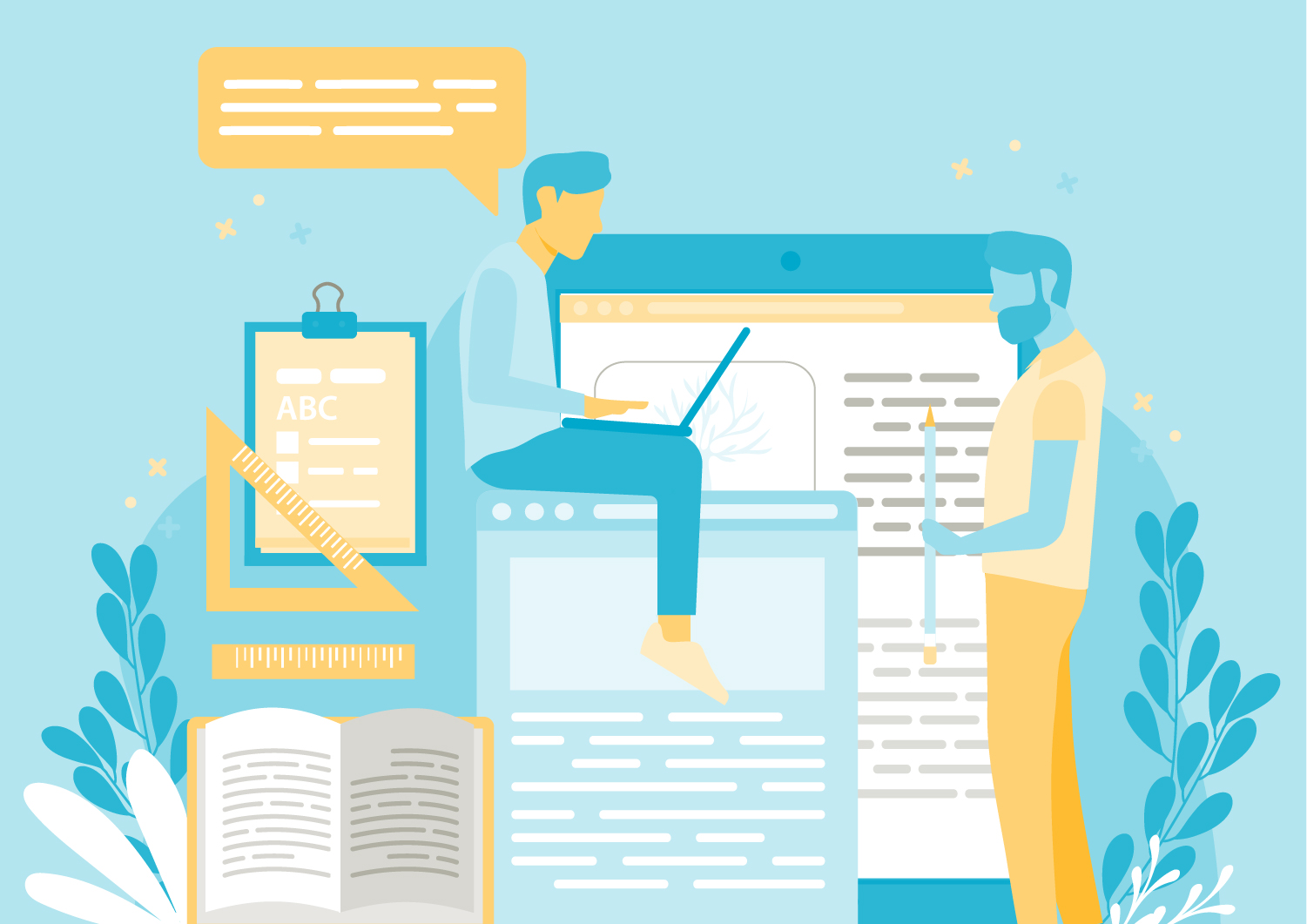 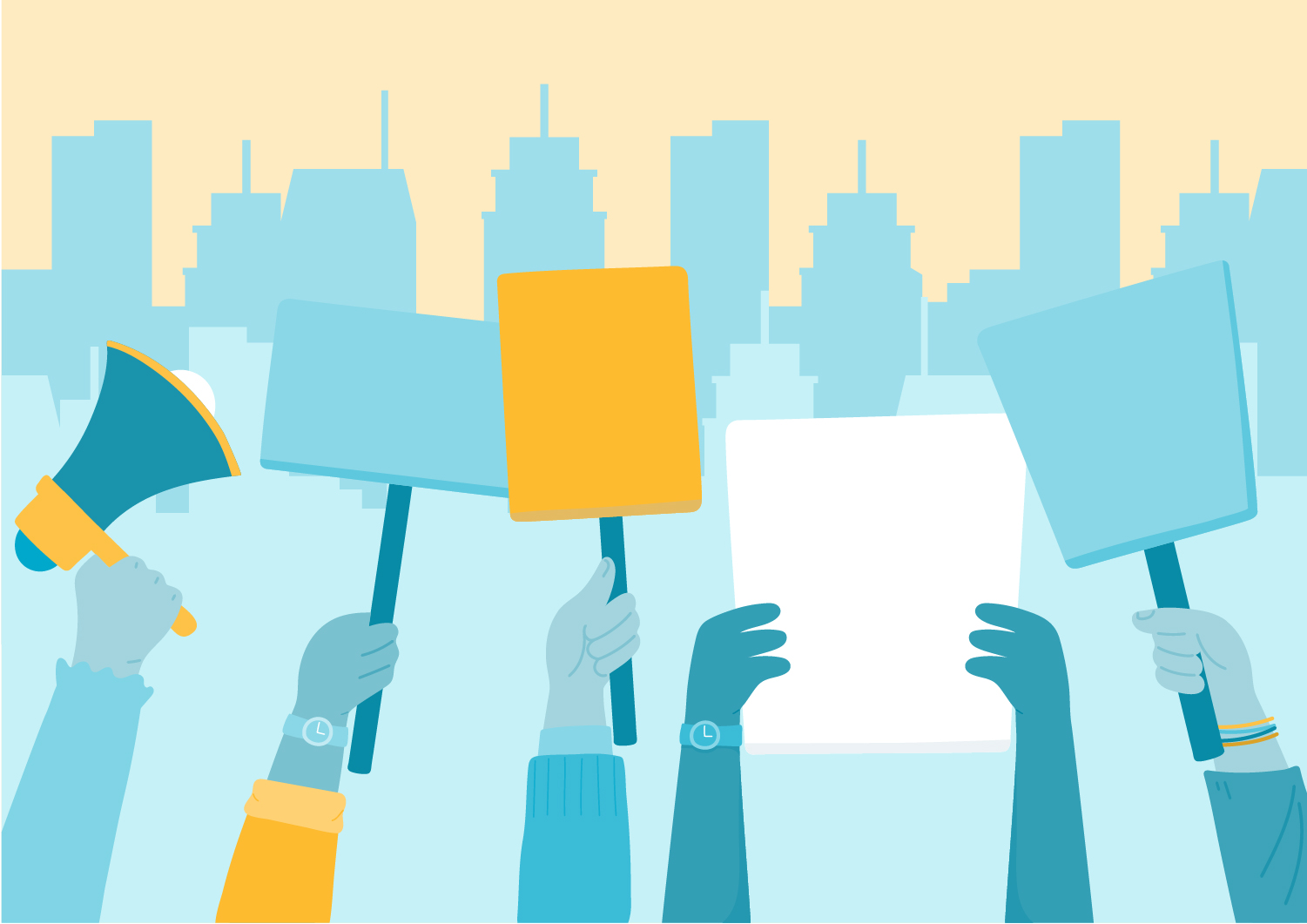 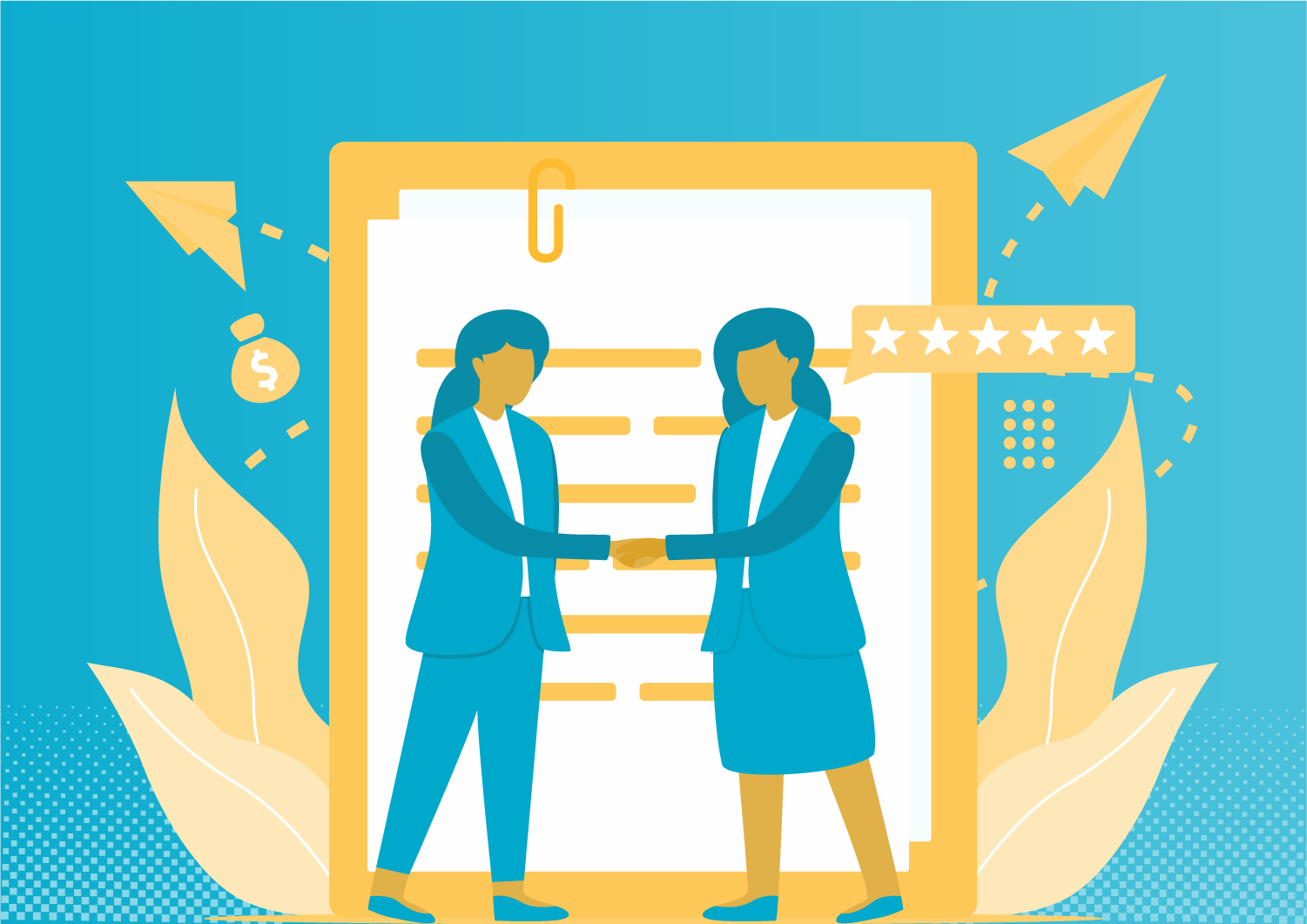 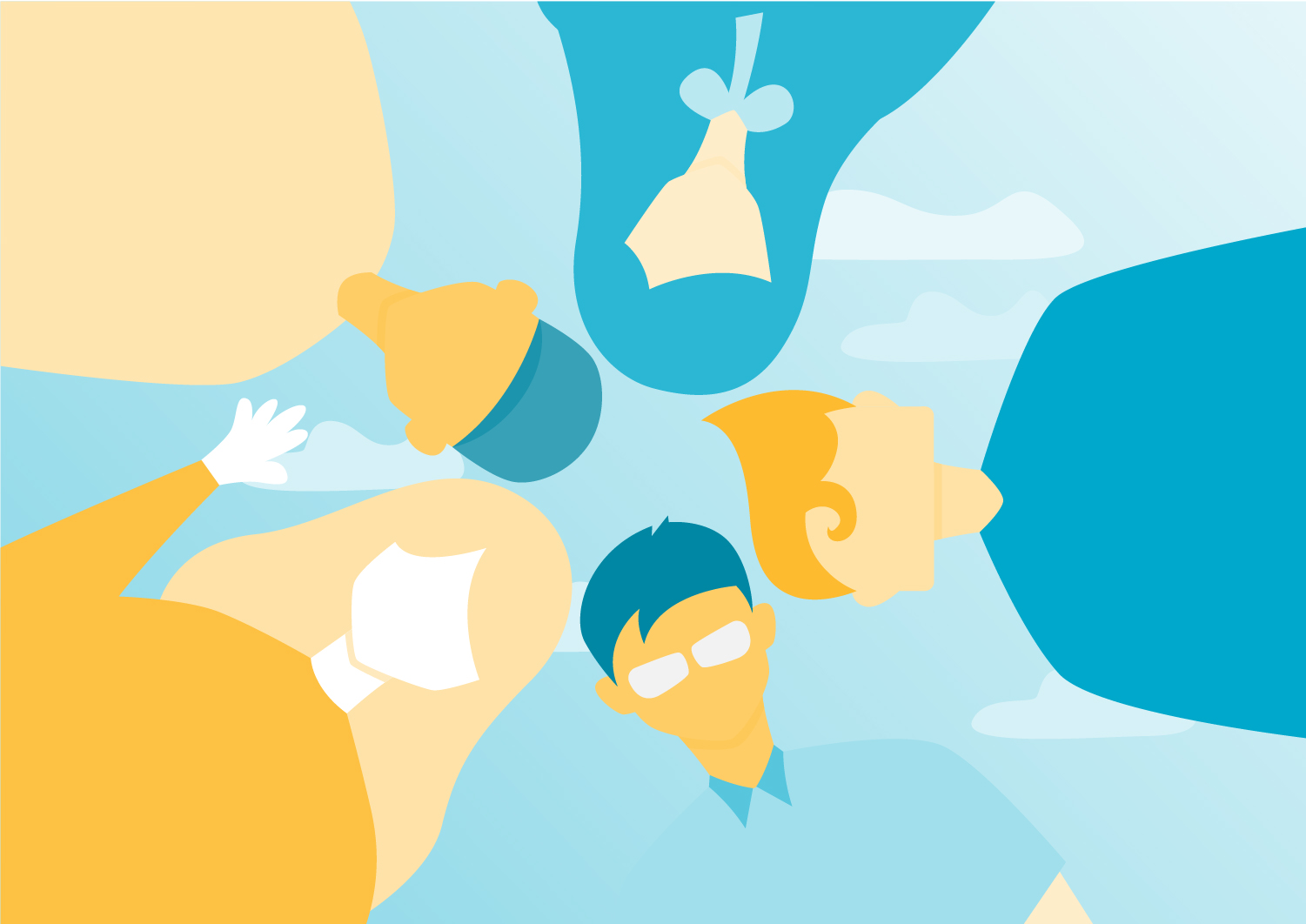 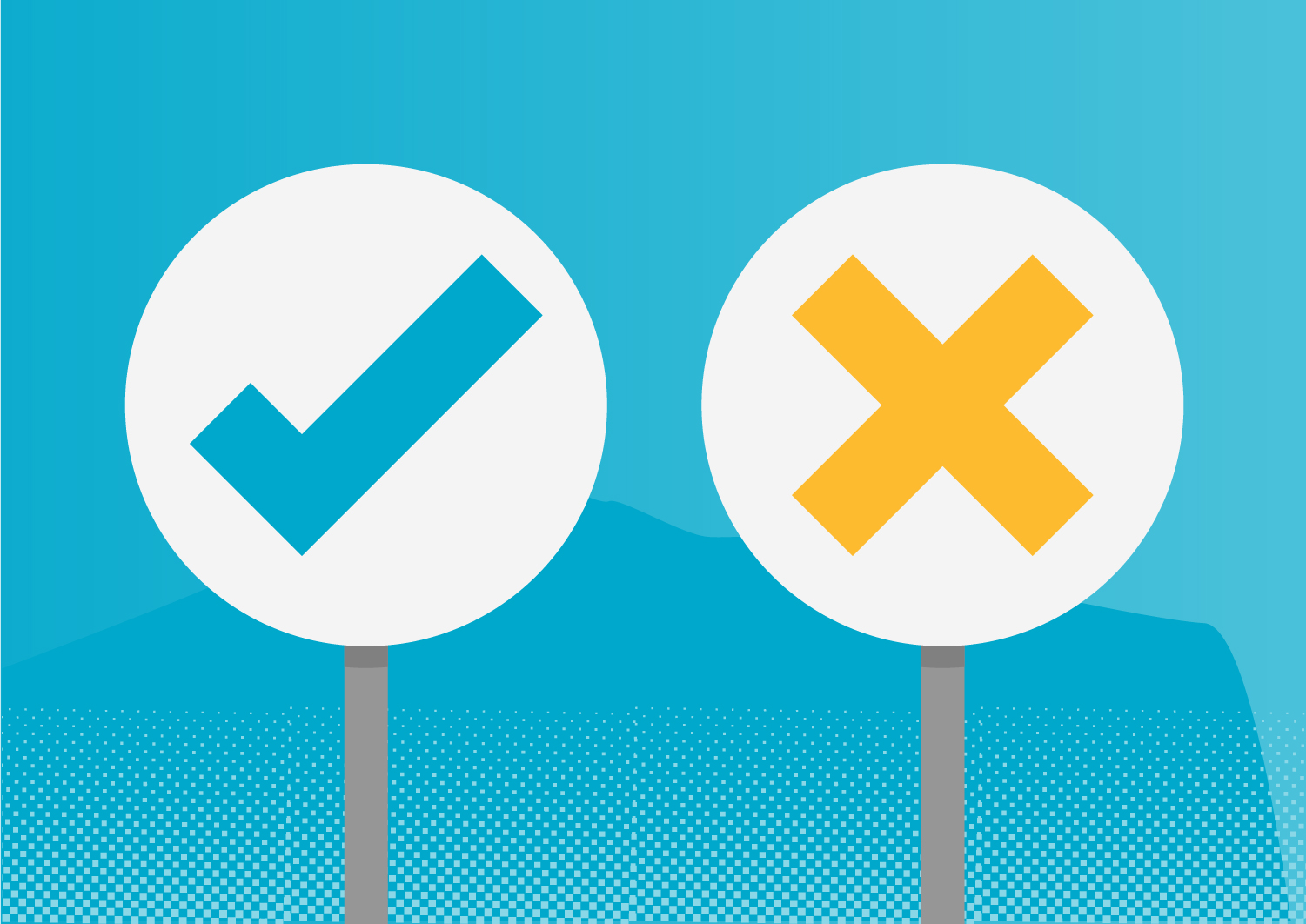 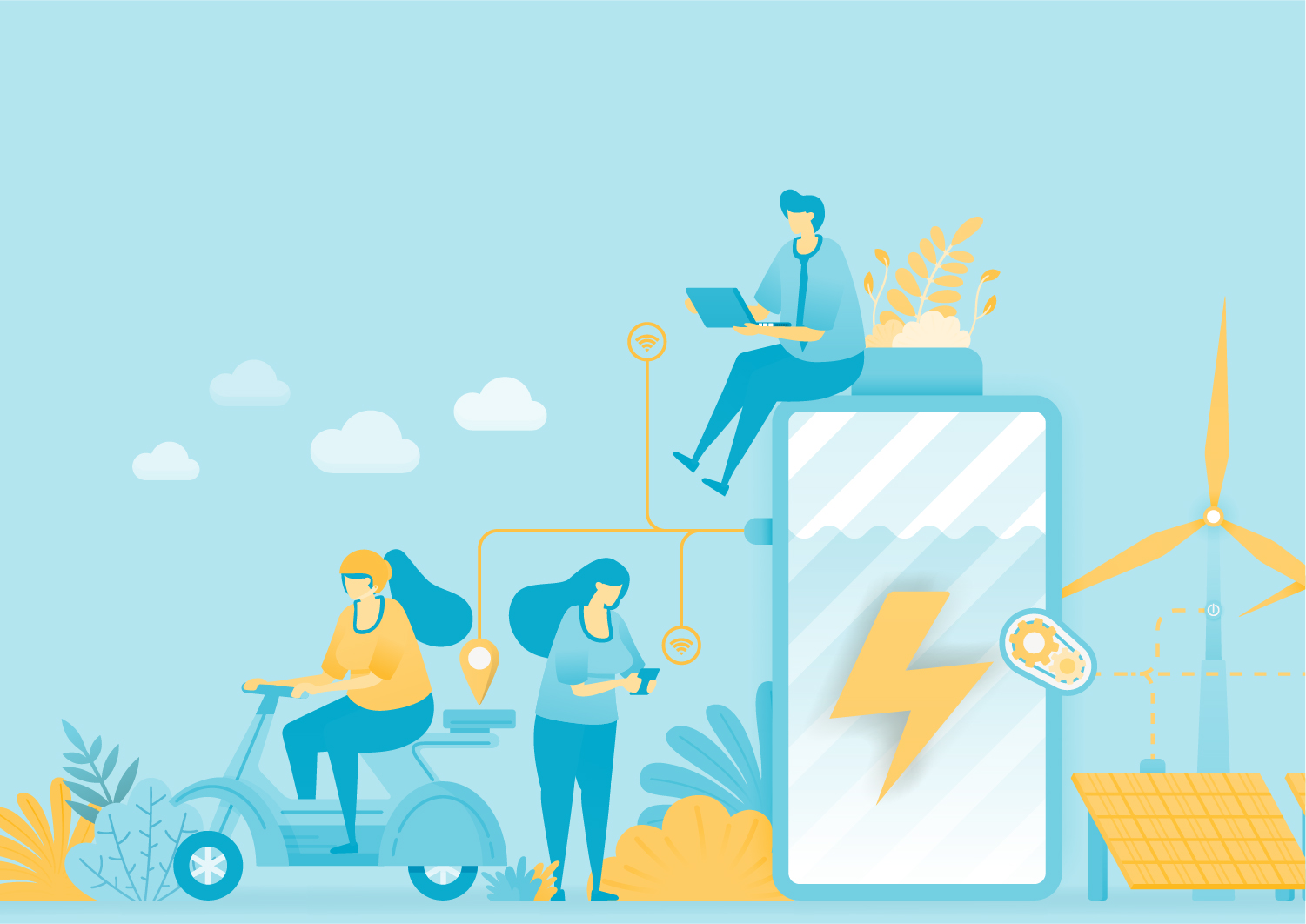 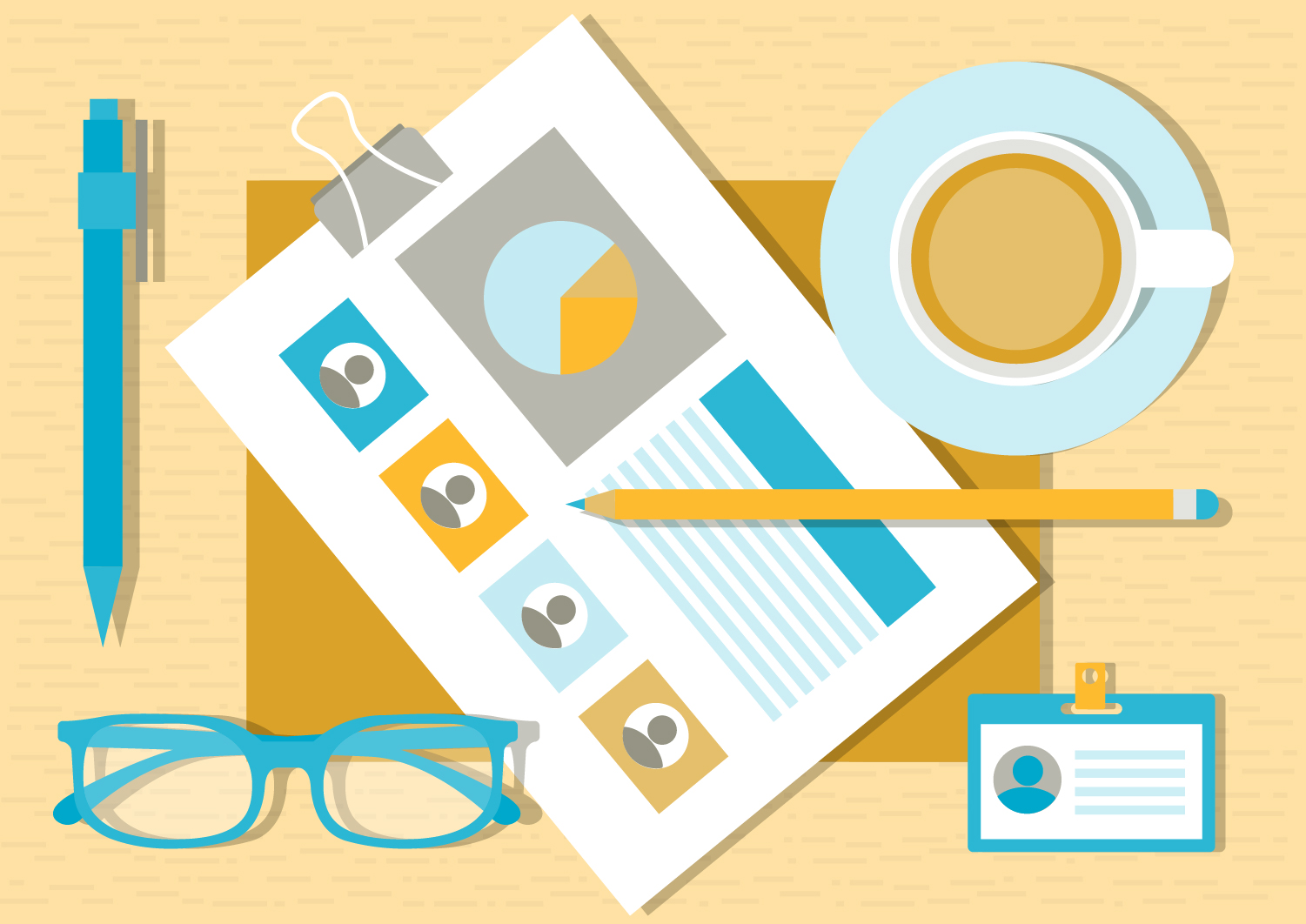 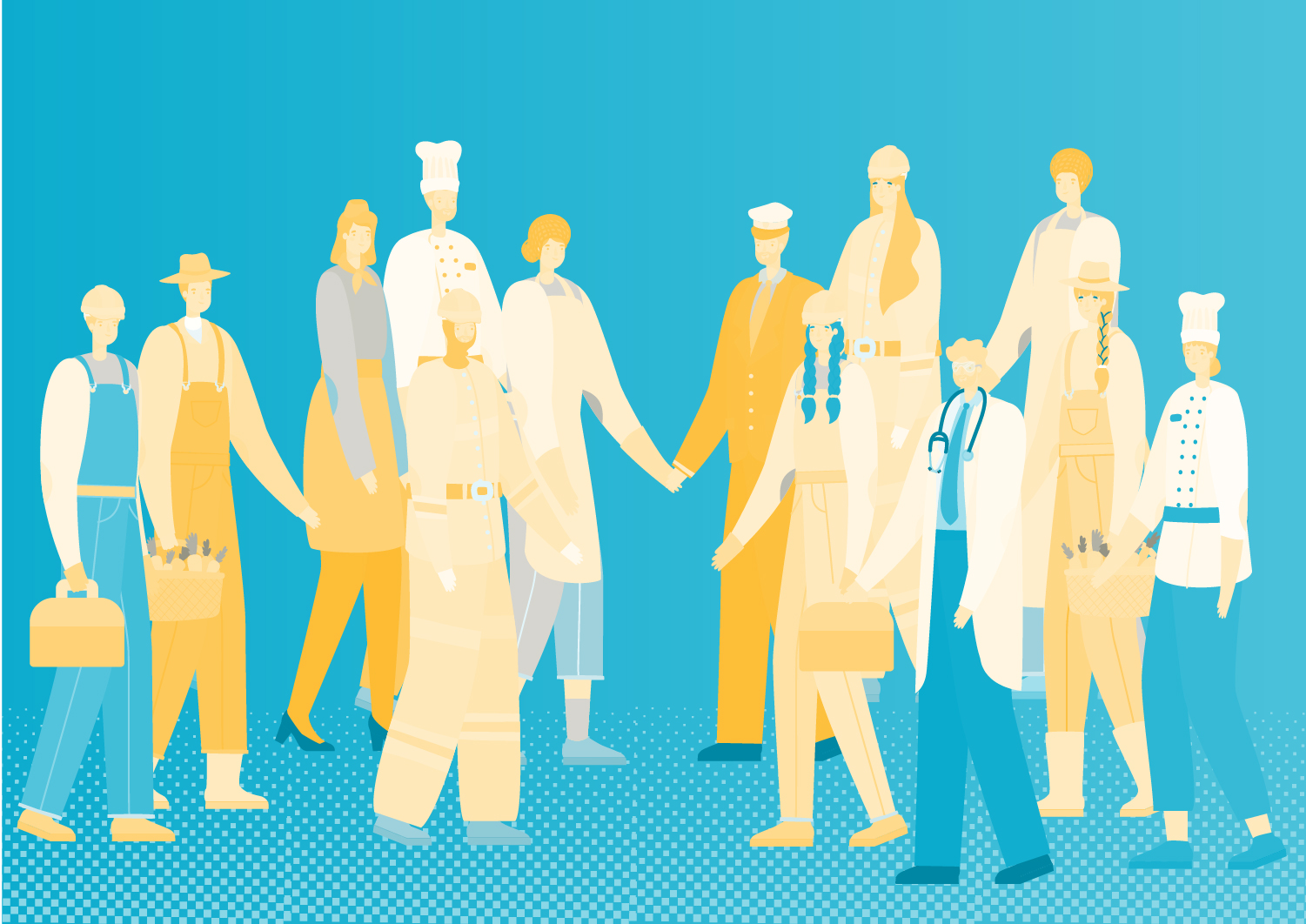