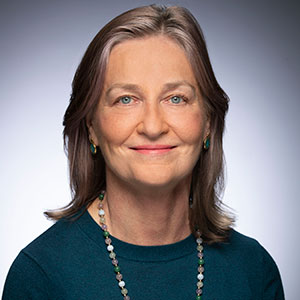 Prior to establishing DDG, Davis built a notable career in business and public policy. She was Indiana’s first woman lieutenant governor, serving in that office from late 2003 to early 2005. She also served as deputy commissioner in the Indiana Department of Transportation, controller for the City of Indianapolis, secretary of the Indiana Family and Social Services Administration, and as Indiana’s state budget director.

Since 2007, Davis has served as a director with Chembio Diagnostics Inc., where she is now the board chair. She also serves on the boards of the Indianapolis Foundation, Central Indiana Community Foundation, the Indianapolis Airport Authority, and as a Sister on the Planet Ambassador for Oxfam America.

Davis holds a bachelor’s degree in mechanical engineering from the Massachusetts Institute of Technology and a master’s degree in business from Harvard University.