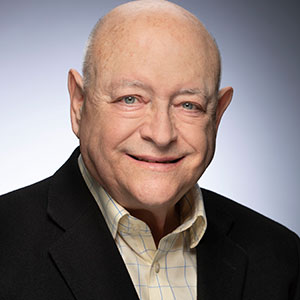 Mark G. Yudof served as the 19th president of the University of California from March 2008 through September 2013. He is president emeritus and professor of law emeritus at the UC-Berkeley School of Law. Yudof serves on the governing boards of the Israel Institute, the University of Haifa, and Hebrew University. He is the chairman of the advisory board for the Academic Engagement Network.

Yudof is an authority on constitutional law, freedom of expression, and education law who has written and co-edited numerous publications, including Educational Policy and the Law. He is a fellow of the American Academy of Arts and Sciences and a member of the American Law Institute. He served a two-year term on the U.S. Department of Education’s Advisory Board of the National Institute for Literacy and also served on the President’s Council on Service and Civic Participation.

In 1993, he and his wife, Judy, a past international president of the United Synagogue of Conservative Judaism, were co-recipients of the Jewish National Fund Tree of Life Award. In 2016 he was presented with the Maimonides Award from Hillel International.