Chapter 4: HOW THE FEDERAL GOVERNMENT DISTRIBUTES AID TO STUDENTS

HOW MUCH DO YOU NEED?

“Form and Formula: How the Federal Government Distributes Aid to Students” explains the history of need analysis—the method used to determine the amount of federal aid a student receives—and the method of collecting financial data from students and families. The system of determining need began with colleges and universities each establishing how best to distribute institutional aid while using their own forms to collect data, and evolved to the creation of a robust, national form and formula regulated by the federal government.

This 13-minute film closely follows this evolution by documenting the passage of several seminal pieces of higher education legislation and following the diverse efforts of institutions, associations, and policymakers in determining the best form and formula to use when providing students and their families with money for college.

7+ MILLION STUDENTS received Pell Grants in 2015-2016.
19+ MILLION STUDENTS completed the Free Application for Federal Student Aid (FAFSA) during the 2015-16 application cycle.
$9,650 WAS THE AVERAGE cost of in-state public college tuition and fees in 2016-17.
RUNTIME: 13:17
Download Our Viewing Guide
Read More Below
Watch Chapter 5 Video
It became very clear to us that Congress could not achieve its objectives for fair and equitable distribution of student aid funds unless it controlled the formulas and unless it controlled the forms.
BRIAN FITZGERALD
Staff Director, Advisory Committee on Student Financial Assistance, 1988-2005
Determining Need
Prior to using formulas to determine a student’s need-based financial aid eligibility, institutional financial aid awards were nonstandard and largely determined by the philanthropic efforts of wealthy community members. As the number and types of students seeking financial aid increased, multiple need analysis systems arose, which precipitated the desire for an agreed-upon national system.
1953
John Monro, of Harvard University, developed the first-ever need analysis formula to adequately distribute institutional scholarships to students with financial need.
1954
The creation of the College Scholarship Service (CSS) by the College Board established a central information service for scholarship applicants and a membership association of institutions. CSS collected a single set of financial data from students and parents to then distribute to all institutions applied to by students.
1958
The National Defense Education Act authorized the National Defense Student Loan Program (later renamed the Perkins Loan Program), which increased the need for a central system to determine financial need.
1972
The HEA Reauthorization created the Basic Educational Opportunity Grant, later re-named the Pell Grant. Its accompanying need analysis methodology established the basic criteria of the expected family contribution (EFC) calculations.
1974
The National Task Force on Student Aid Problems issued a report on the lack of any nationally accepted standard for determining student financial need, and recommended that CSS and American College Testing (ACT) adopt one formula—the uniform methodology.
1978
The U.S. Department of Education began using data collected by the CSS and ACT for the Pell Grant program.
1980
The HEA Reauthorization clarified the criteria for determining EFC set forth by the 1972 amendments, by excluding home value from the calculation.
In the early days, things were relatively simple. Some basic financial data from the family was gathered. But questions came up, inevitably.
Joseph Russo
Director of Financial Aid
Notre Dame University, 1978-2012 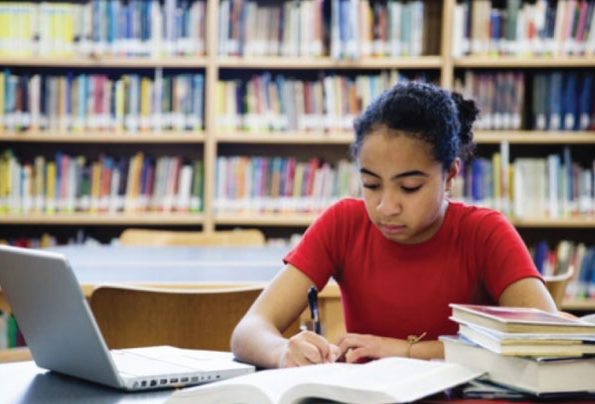 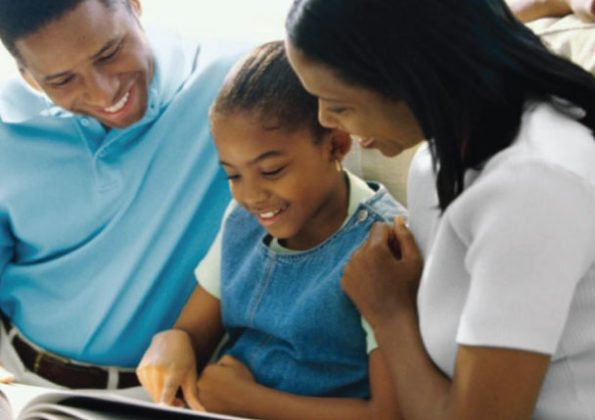 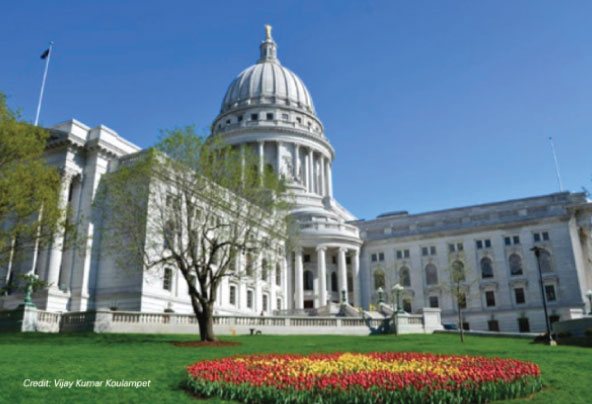 The Expected Family Contribution (EFC) is a number that determines students’ eligibility for federal student aid. In the Fall of 2015, the president announced two major changes to the Free Application for Federal Student Aid (FAFSA) process, which this paper discusses.

What College Students Need to Know About FAFSA Changes

New rules on applying for financial aid will benefit students, but the process will be trickier this year. The following paper documents the changes and its impact on college-bound students.

How Aid Is Calculated

This article explains how colleges or career schools listed on the Free Application for Federal Student Aid (FAFSA) will calculate the financial aid that college-bound students are eligible for.