Since joining the community college district as president in 2012, Serrata has increased student success and student retention. He also has boosted dual-credit enrollment and graduation rates at El Paso. Much of this success was realized through a focus on Hispanic and Latino students and students who are the first in their families to attend college. 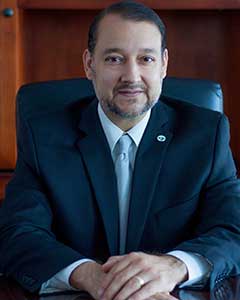 “William is a national leader and brings an experienced focus on first-generation and Hispanic students,” said Jamie Merisotis, president and CEO of Lumina Foundation. “His wealth of knowledge can contribute to our goal of increasing opportunities for quality learning after high school.”

Under Serrata’s leadership, El Paso Community College was among 10 finalists for the 2015 Aspen Prize for Community College Excellence. The Aspen Institute awards this prize every two years in recognition of outstanding outcomes among 1,120+ community colleges nationally in four areas: student learning, certificate and degree completion rates, graduates’ labor market outcomes, and levels of access, retention, and program completion among students of color and those from lower-income households.

Serrata is involved in the El Paso community and serves on boards of local and state-level associations. Nationally, he serves on the advisory board of the Higher Education Research and Development Institute, a forum for bringing together business and community college leaders. Serrata previously served on the National Student Clearinghouse Advisory Council and was a 2015 Aspen Institute Ascend Fellow. 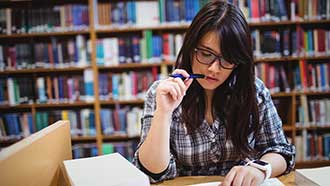